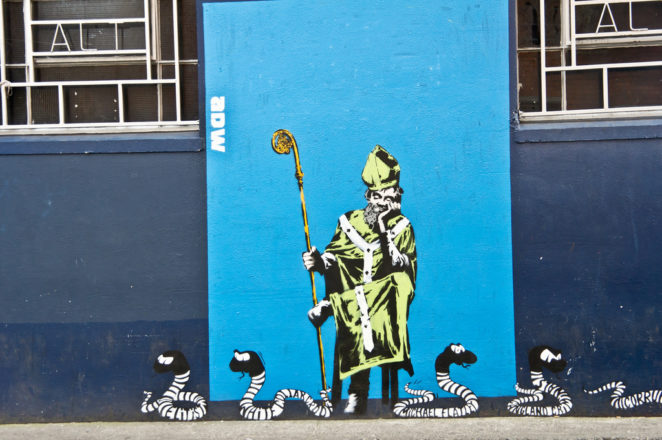 Many stories told about saints have the flavour of myth to them, which is hardly surprising given that the Catholic Church only recognizes someone as a saint when it can be “proved” that they have performed at least two miracles, and “myth” and “miracle” have always been close companions.

The further back one goes in history, the more mythical the stories become, simply because the stories have suffered from the “Chinese whispers” effect of being told many times over with extra details being added each time.

One such story concerns St Patrick, the patron saint of Ireland, who lived in the 5th century. It is said that it is thanks to him that there are no snakes in Ireland. They apparently annoyed him when he was conducting a 40-day fast and he waved his staff to command them all to slither into the sea and never return.

It should not take too much application of common sense to appreciate that this would be highly unlikely – the action of one man inducing collective suicide by every snake over hundreds of square miles – but the story can be disproved even more easily by pointing out that there never were any snakes in Ireland for Patrick to banish! 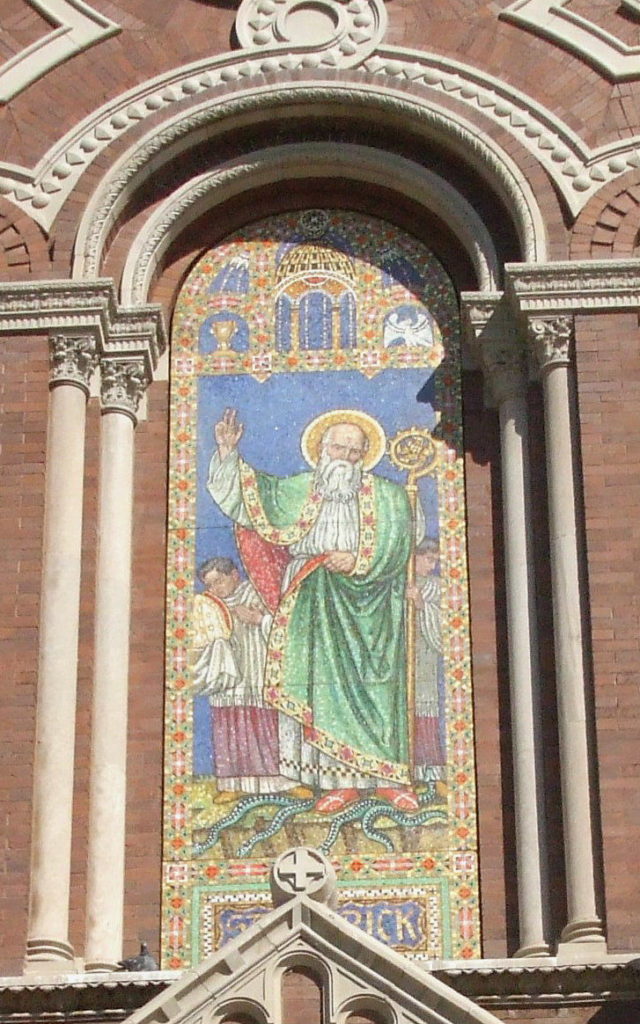 The event that banished snakes from the whole of north-western Europe was the Ice Age that ended 10,000 years ago. When it ended, snakes returned from further south but could not reach Ireland because it was already an island (the land bridge between Britain and Europe lasted long enough for some snake species to slither across).

Ireland is not the world’s only snake-free zone. The same applies to Greenland, Iceland, Antarctica and – perhaps more surprisingly – NewZealand.

The story of St Patrick and the snakes may have been intended purely symbolically, in that snakes were traditionally regarded as embodiments of evil – hence the serpent in the Garden of Eden – and what Patrick was credited with was banishing the Devil and all his works.

Whatever the truth of the matter, you won’t see any snakes in Ireland other than in zoos!