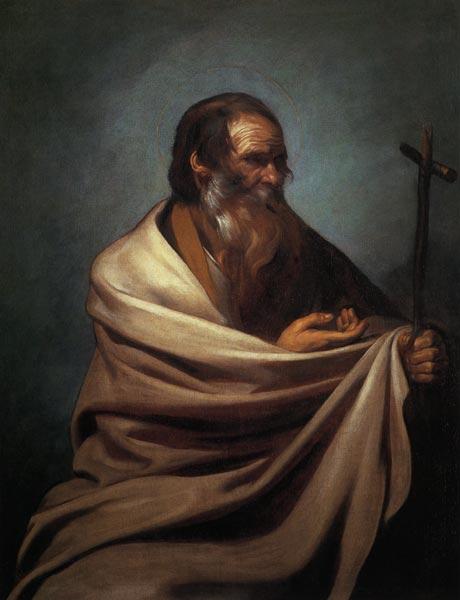 Every year on the 16th of March the owners of the Palazzo Massimo alle Colonne in Rome open the doors up to the people so that they might attend Mass at the chapel to celebrate a miracle involving Philip Neri and Prince Paolo Massimo. Masses are celebrated at each of the three altar with the Mass at the main altar being celebrated by a cardinal.

Philip had been providing pastoral care for Prince Paolo, son of Prince Fabrizio Massimo, who had suffered from an illness his entire life. On 16 Mar 1583, death seemed to be near for the 14-year-old prince. Philip was celebrating Mass elsewhere and the boy died before he could be informed. When Philip arrived at the boy’s bed, he sprinkled holy water on him, breathed onto his face and called his name out twice. The boy returned to life.

When the prince saw the priest he asked to confess a sin he had forgotten. Philip heard his confession and absolved him. The boy’s family came into the room and talked with him for about 15 minutes. Philip asked him if he was now willing to die and Prince Paolo said yes, he wanted to see his mother and sister who had died previously. Philip said, “Go, and be blessed, and pray to God for me,” at which time the boy died peacefully.