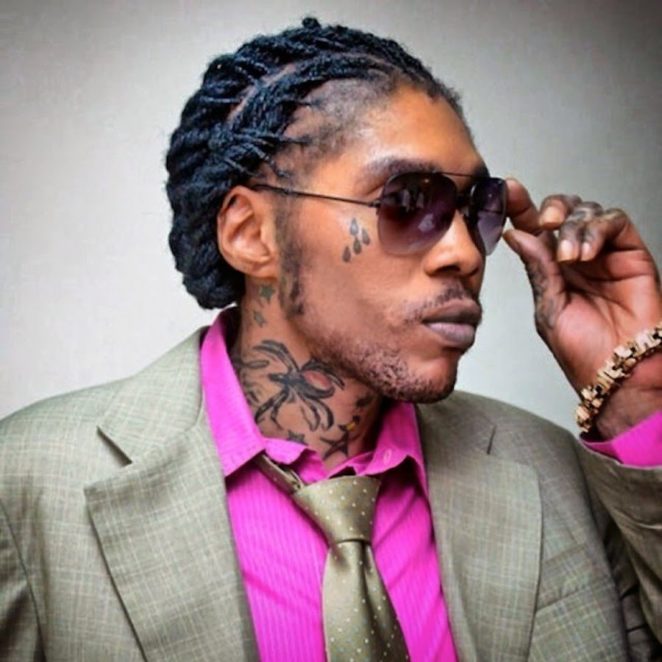 A British Psychologist, stationed in Brixton, found almost all of his Jamaican patients to be suffering from Schizophrenia. This was not ‘normal’.

He was sent to Jamaica to ascertain what caused Jamaicans to ‘become’ schizophrenic in England?

After spending sometime in Jamaica he realised that schizophrenia was ‘normal’ for Jamaicans.  To say one thing, to do another is an integral part of the ‘character’.

Above is an image of an entertainer called ‘Vybz Kartel’. He uses so much skin bleach that he is almost white in appearance. Yet, he will call himself ‘Black’. He will enunciate all sorts of ‘Black Pride’ statements. Yet, he bleaches his skin.

Many people bleach their skin and it is not strange to see women and men walking along the road in 90o heat, wearing long sleeved hoodies because they are bleaching and must stay out of the sun.

Jamaicans flock churches, especially female Jamaicans. It is a fact that there are more churches per square inch than any other place in the world. The rate of children born to unmarried women is 86% one of the highest in the world.

Saying one thing and doing another is standard. People give the answer they think you want or which they believe exonerates them.

To promise to do something does not mean it will be done. In fact, very often, it is mere hype.  A politician making an election promise, a workman agreeing to something he can not do.

Where it comes from, why it happens can be explained by psychiatrists and other apologists. That it exists is all we need to know.