Ohrid is located in the southwestern part of Macedonia. This town is the successor to the ancient city of Lihnidos. It was built before 2400 years. The first inhabitants were Encele, an Illirian tribe and Dasaretae, an ancient Greek tribe.

This city is a pearl of medieval art and beauty. Since 1979 he is under UNESCO protection. This city is like a time machine – you can for a moment go through the centuries and feel the breath of old times. 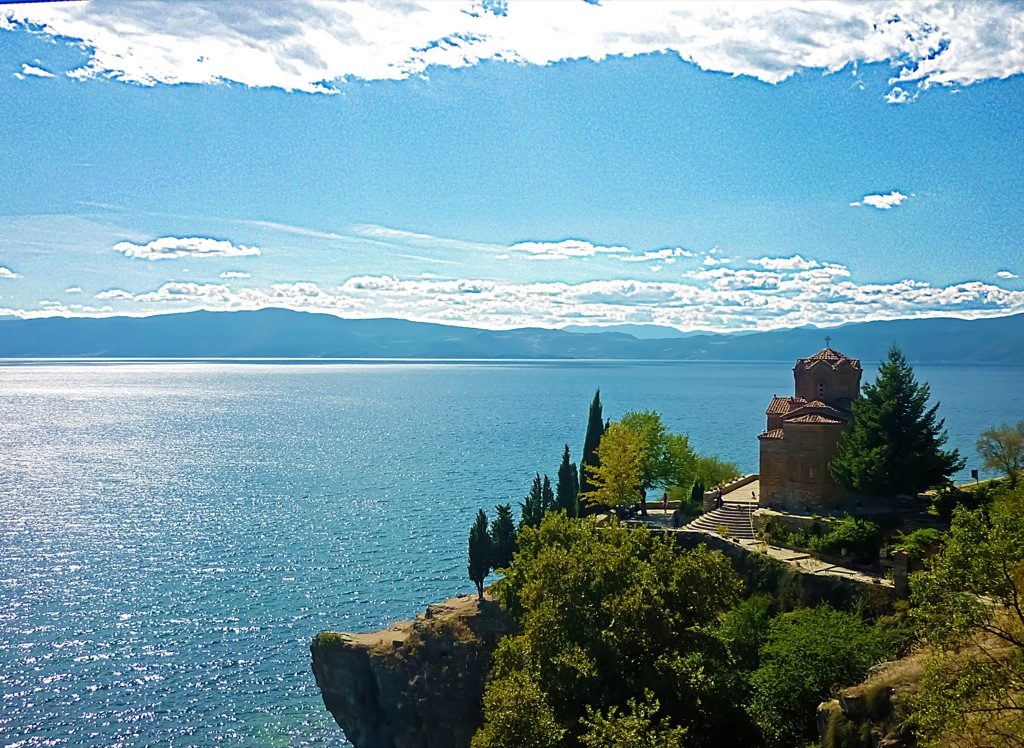 At the end of the 9th century it became the center of the spread of literacy and Christianity among Slovenians. Then the first Slavistic university was founded. Ohrid Lake was created several million years ago and is one of the oldest lakes in the world. 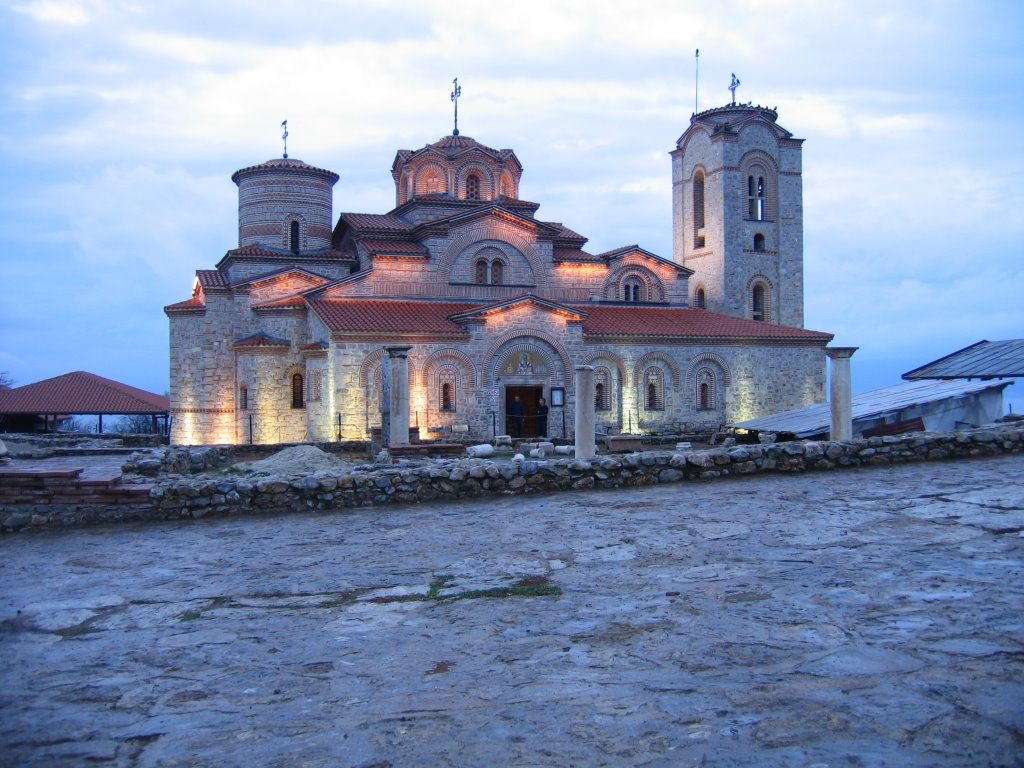 The city is full of churches. The most famous are: the Church of St. Sophia, St.Naum church, St.Jovan Kaneo Church. Above the town is the fortress of Emperor Samuil. Fortress was built at the end of X and early XI century. Also nearby is Colosseum – Ancient Sports Arena, built by the Romans in the 2nd century BC. Ohrid is also widely known for its pearls which are obtained by secret recipe. Only a few families are dealing with these old crafts. 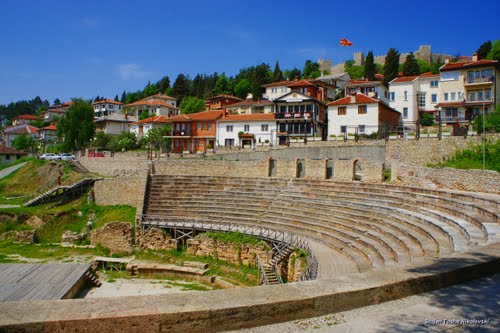 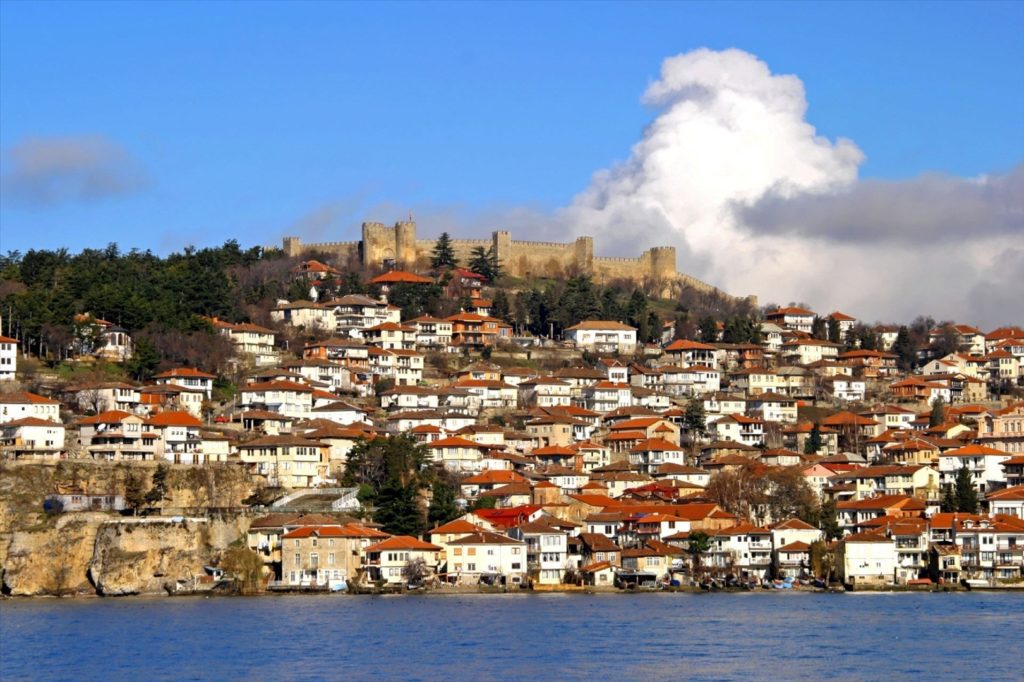 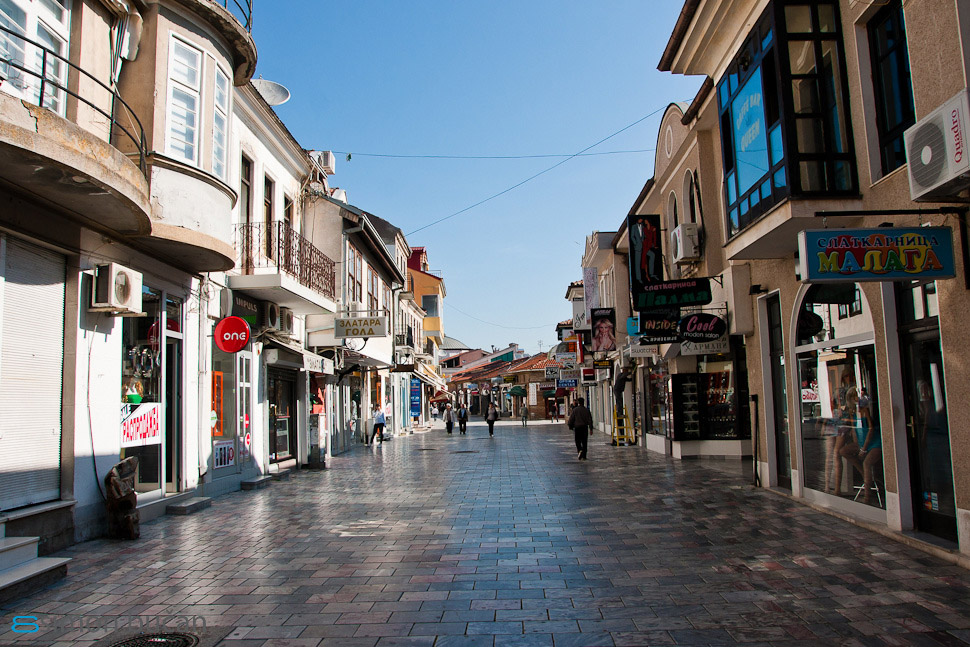 Once you visit this wonderful city, you have the desire to return there again. I recommend everyone to visit it.