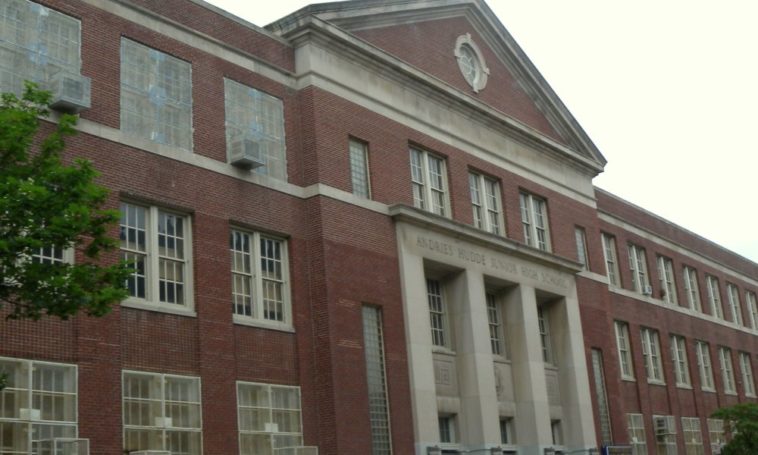 I was about tweleve, in the school office, doing detention, when I heard that something was going to happen.

I don’t recall exactly what it was, but I do recall becoming extremely upset, and running out of the office, across the campus of my Junior High to where the Student Government was meeting to warn them.

When I reached the meeting room, a big big girl barred to door, told me I couldn’t go in. I tried to reason with her, explain, but she, being a robot, kept barring my way.

A friend called Thelma was passing, asked me what was going on, and I told her, and she said, “It is not your problem.”

These were the most revolutionary, unbelievable words I had ever heard.

I went to attack the point, but realises, Thelma was right.  It was NOT my problem. So why am  I getting so upset? School Spirit?  or one of the other enslaving terms that gets you to give up your rights for the ‘Greater Good’  or to show ‘Solidarity?

A beatific smile came over my face, and I left happily.

The next day, when the ‘explosion’ came, and all the kids where running around, upset, I sat, reading a book, because it was ‘not my problem’.

Years later, I knew a certain scandal was about to break. I raced to the office of a particular M.P. to warn him.

His secretary refused to let me in, and I was trying to get through to her… and then I realised,

When he became the laughing stock on television, hey! I tried, right? Pass the pop corn!

The other day, certain insanity was going on at the place where I was staying. I know the owners,and for a few seconds thought I should inform them… but!

The owners don’t like me very much, in fact, if I think about it, they treat me like dirt   So why should I waste a crumb of interest on their losses?  .

It’s not my problem.