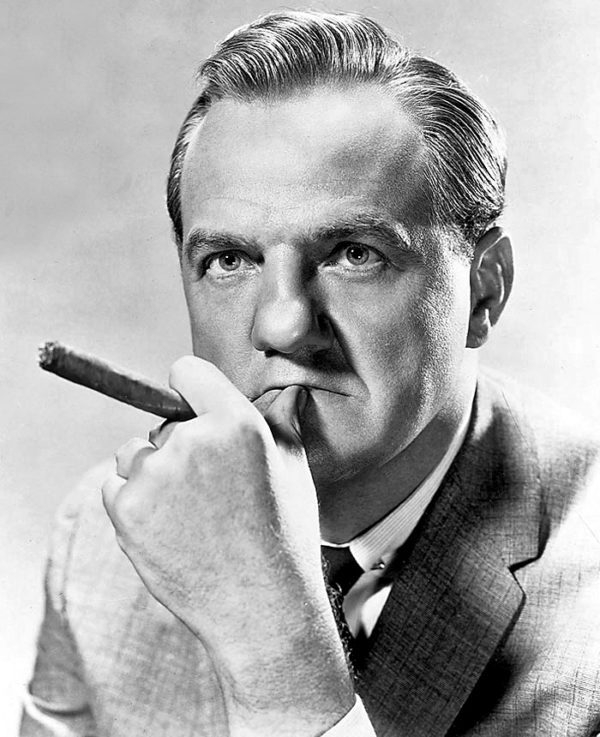 A monument dedicated to the American actor Karl Malden of Serbian origin will be discovered in the cinema hall of the Yugoslav art house  in November 20.2018.Born as Mladen George Sekulovich March 22. 1812 year inChicago, Illinois, USA.The actor cultivated great love for the origin of his country that he was even banned from visiting the former Yugoslavia.Preparations are being made to build a memorial in the city of Bileca , where its ancestors are encouraged.And to America where he lived And work will be set up.In the Oscars Museum in New York and in the Temple of St. Sava and the USA , state of Indiana.He helped this temple generously.Michael Douglas and James Woods are likely to arrive in Belgrade, though it is not safe for everyone to witness the fire in California. Malden had a very rich film work.

The artist makes a monument

For the first time he appeared as an actor in 1937 in New York City on Broadway .

He was well-known for his nose-nosed nose, which he “earned” by playing sports, and then stated that he was the only Hollywood actor a  quote-“who deserves a sticker for parking for disabled people.”

With his wife, he was 70 years old in a marriage with two daughters and four grandchildren.

Thank you Karl for all yours films and good deeds.