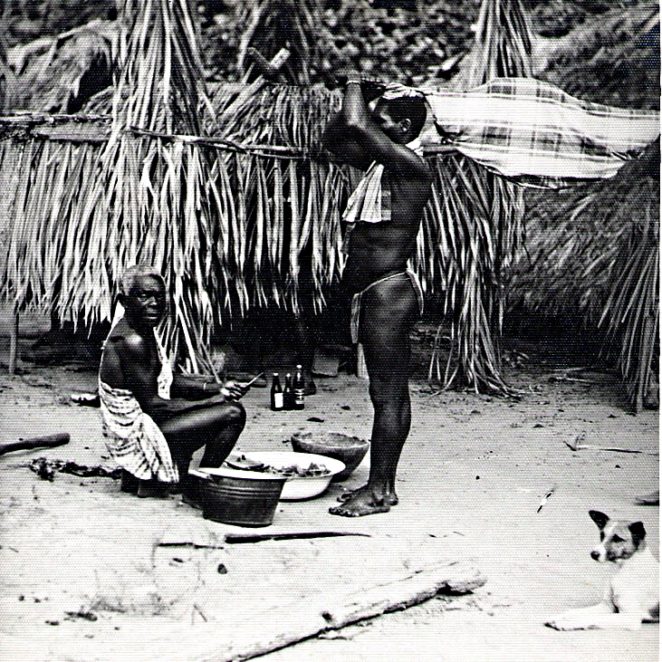 As I posted in a previous article, History belongs to the Victors. The winners write history until at some point they are defeated and another version is inserted.

One of the most misreported events concerns African slavery. How and why Africans were captured, and how they were transported, and what happened on arrival is often whisked over, leaving the impression that Europeans strolled into Africa, captured the docile Africans and transported them across the Atlantic where they easily transitioned into slavery.

This is not true.

I touched on the capture of slaves in What was Unthinkable and on the power of the Moors. I will now focus on the fact that transporting Africans did not mean they would be slaves.

Almost every place in the “New World”, which experienced the importation of Africans, save the United States of America, has independent Maroon communities.

These communities were created by escaped slaves.

As early as 1512, shortly after the first transportations, Africans escaped their Spanish owners in all the territories Spain occupied.

In Brazil, Jamaica and Suriname are descendants of those escaped Africans, many of  whom reside in their own communities which have since that time.