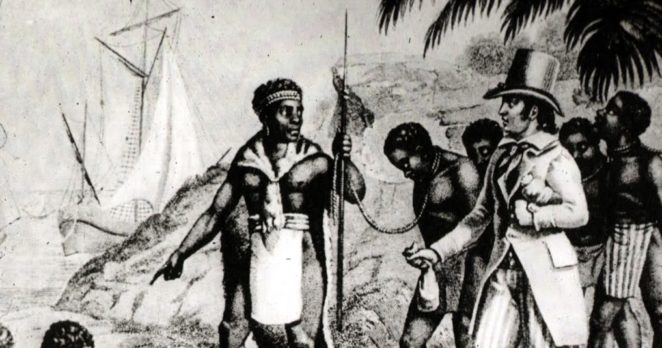 Years ago, when reading history, I came across what looked like an untruth.  What I read made it seem that Africans sold other Africans to Europeans as slaves.

I thought that this couldn’t be true.

Despite reading how Europeans did not go into the interior of Africa, but remained on the Coast, it still seemed strange to me that Africans would capture other Africans and sell them. They knew there were ships that would take these Africans somewhere far away. And no one ever returned.

Recently, a Jamaican friend of mine, who is currently in America, has become a die hard Trump supporter. At first I thought it was a joke, he was being sarcastic.  But post after post, defense after defense made me realise that this Black Man supported Donald Trump. 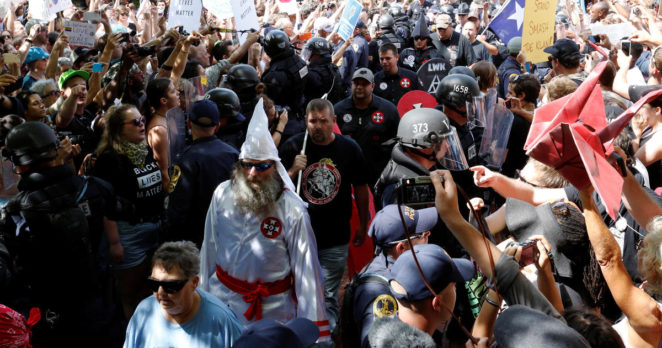 When the ‘protest’ about the ‘removal of statues’ began, and anyone could see the protesters holding Nazi flags, some dressed as Ku Klux Klan supporters, and know, this wasn’t an argument about a statue that was commissioned when Wilson was President and built and elected in 1924; it was about the mentality behind the erection of that statue.

The Civil War ended in 1864.  During the years following there was a push to get rights for ex-slaves. There was a push for citizenship.  This ended when Woodrow Wilson, an unapologetic white supremest became President.

Wilson’s parents moved to the South so as to own slaves.  They supported the South. Robert E. Lee was a personal hero of Woodrow.

Before he became President of the United States, he was President of Princeton College. During that Presidency, he insure that no Black student was admitted.

When he became President he enforced segregation, fired many African Americans who held position. During his Presidency, lynching became common, Jim Crow was in full force, because the White Supremists knew they had a defender in the White House.

Many of the statues of Confederate ‘heroes’ were built by White Supremists. They were built to commemorate the wonderful days of slavery.

For a Black man, who would have been a slave when the subject of the statue was alive, to support Donald Trump. To speak against those people who made up the anti-racism group, proves to me that yes, Black people did sell Black people into slavery.