Suriname was a Dutch Colony.   It is on the North Coast of South America.  The climate and terrain are much like Africa. Those who were transported as slaves from Africa found themselves in a familiar place.Upon arrival, many of the Africans, who had been transported, escaped.   They escaped into the thick jungle of a nearly pristine environment, full of flora and fauna.

For the Africans, there was no difficulty in survival. In fact,  they had more animals to hunt and food to gather here than they had in Africa.

As the Dutch transported different groups of Africans,  each they maintained their independence by recreating their tribes in a new place.    Each village was made up of people who were from the same group in Africa

The Saramaka for example, speak a language made up of words drawn from Portuguese, English, Dutch and Sub-Saharan languages, primarily Kongo, Akari and Gbe.

The other groups speak their own languages, have their own culture, which is virtually unchanged. 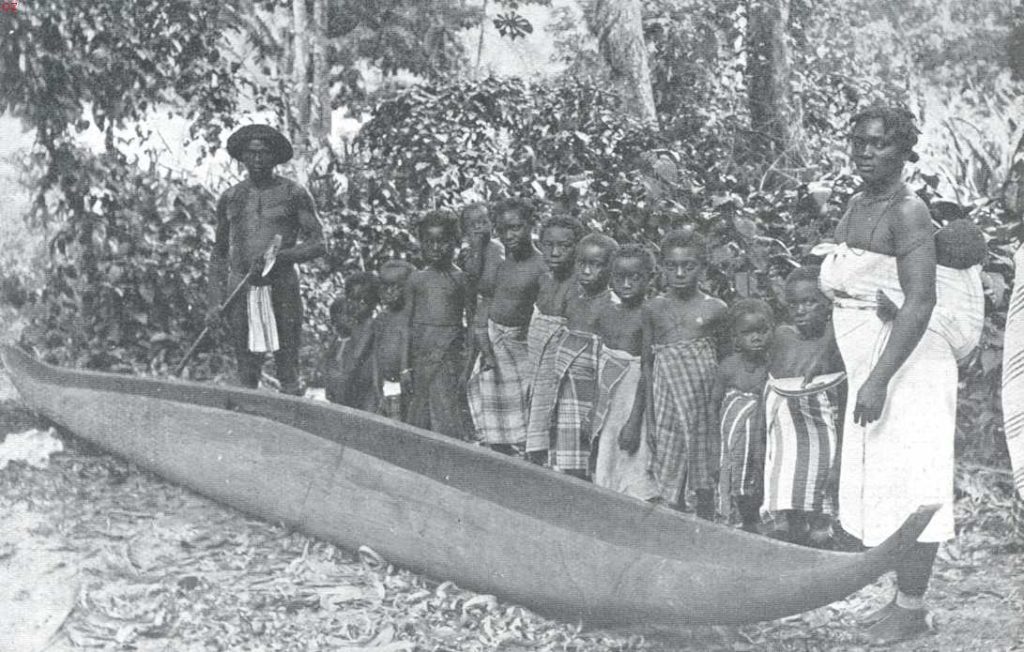 As they protect and conserve the environment in one of the most ‘untouched’ places in the world and live as they had in Africa, their culture has not changed very much since they were in Africa.