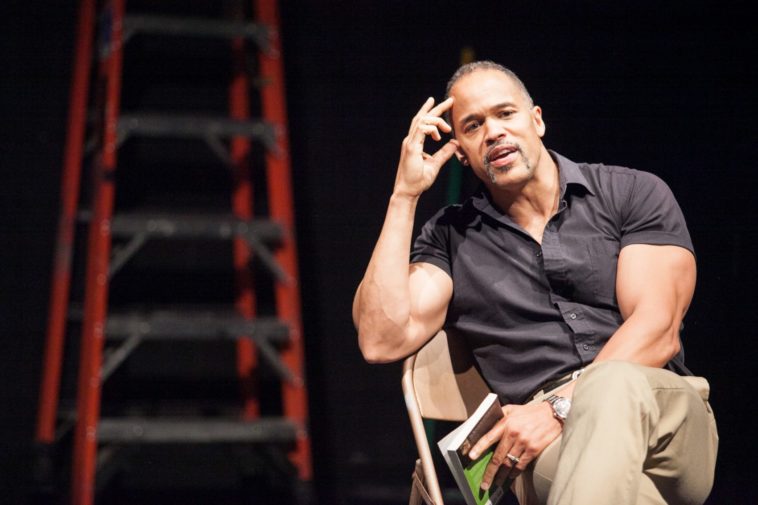 A chap I know, an American actor, was putting on a play about an ‘American Moor’.

Living in Jamaica, I am acquainted with the Moors. They were very powerful pirates.

I wrote a comment on his blog, to which he responded in a totally obverse fashion. For him, the term ‘Moor’ did not mean anything other than a synonymy for Negro.

Aware he didn’t know the first thing about this bit of history, I wrote again, and explained who the Moors were, how powerful they were. To say ‘Moor’ in my part of the world is to talk about a marauding army, on land and on the sea.

Being a Black American, therefore, unaware of history, he treated my response as a fabrication, a fantasy.

To him, having dark skin means being a victim. A permanent victim in every corner of the world.

And being an actor, instead of complaining about roles and presence, he could fly to Nigeria where a huge movie and television industry is exploding, Nollywood, it is called.

But I guess he never heard of it.