If it were someone that got little respect or admiration is caught in some scam or exposed for a liar, it is no more than a yawn. After all, you didn’t expect better.

But when it’s someone who is packaged as clean and decent is revealed to be down and dirty, one feels more anger than disgust. One feels they have been played.

Over the decades it is always the celebrity who was held up as an icon and is proven to be less than common who gets the most hate. 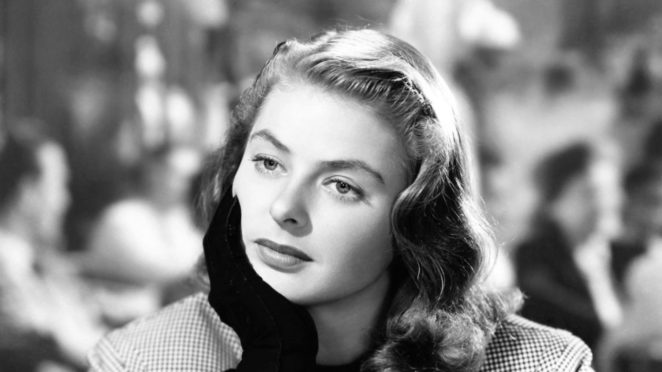 Way back in the 1940s Ingrid Bergman was a Swedish actress who starred in European and American films. She won many awards including Oscars, She was the star of  Casablanca.

In  1950 it was revealed  that she was having an  affair with Roberto Rossellini. The scandal was enormous. Because she had played nuns and saints, the public bought the image, not the woman and for years she was shunned. 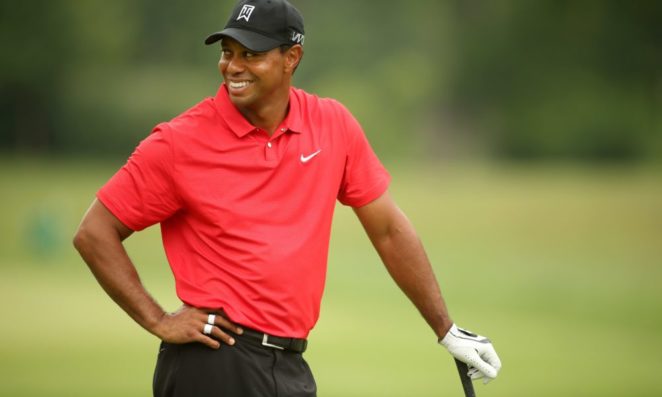 As most remember, he was a professional golfer. He was so boring he was hired to advertise top of the line products. When it was learned that he was not merely unfaithful to his wife but was the archetypical ‘Ho Daddy’ his world crashed.

As a Con man, once his Con was exposed he lost his golfing form. 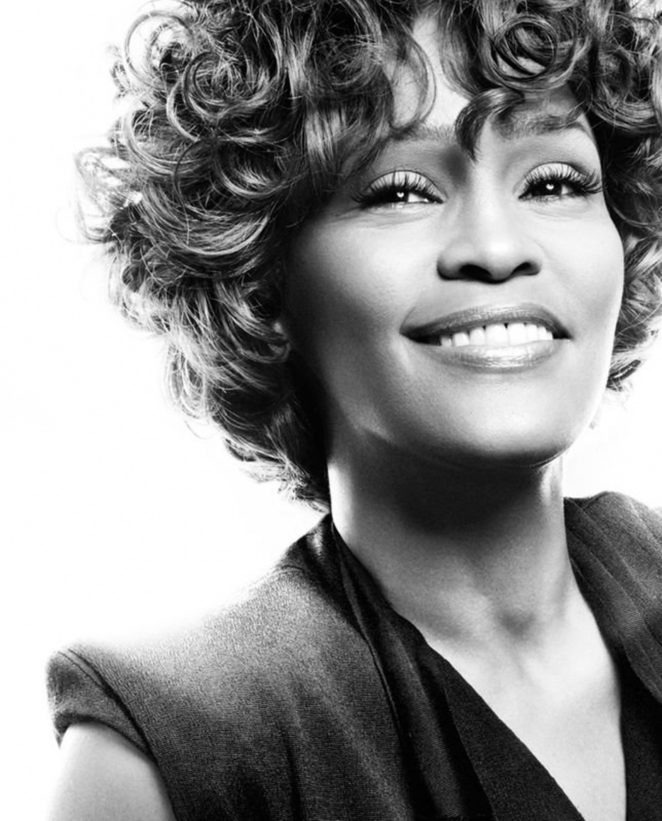 When she first entered the music scene she painted herself as  a decent Christian young lady. She was the daughter of a gospel singer, a first cousin of singers Dionne Warwick and Dee Dee Warwick,

She was a drug addict. Further, various interviews she gave revealed a different persona than the one the public thought it knew.

She died of a drug overdose. 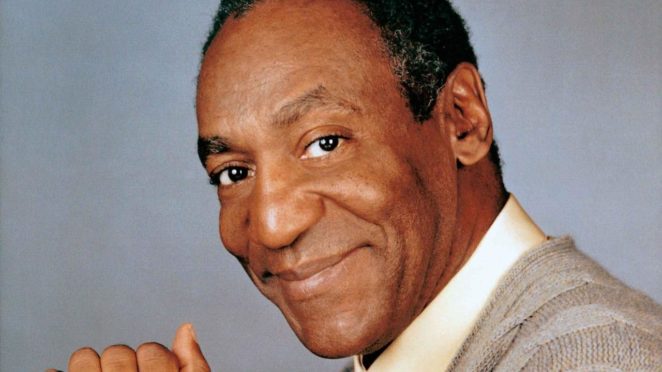 Bill Cosby entered entertainment not as the usual Black comedian playing  the race card,  but was totally ‘G’ rated. Everyone loved Bill Cosby.

In the 1980s, he  produced and starred in a television sitcom, The Cosby Show, which aired from 1984 to 1992 and was rated as the number one show in America for five years. Kids wanted Bill Cosby to be their Daddy.

Then, in 2000 it was revealed that he was a sexual predator. Sixty different woman have accused him of rape, drug facilitated sexual assault, sexual battery, child sexual abuse, and sexual misconduct.

He denied the allegations, and many people believed him but… then  came the lawsuits. His denials began to sound false. The public realised he had played them.

When a person holds themselves up as some moral captain, as someone to be admired and prove to be the opposite the public gets angry, for the public realises they’ve been tricked.