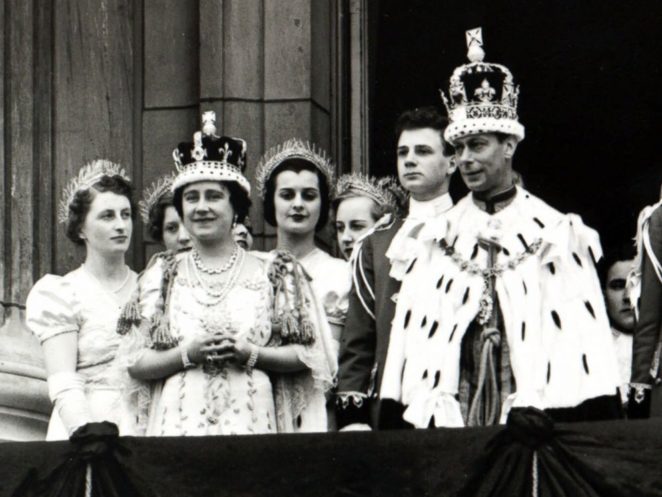 In 1934, while married to her Second husband, Ernest Simpson, Wallis became the mistress of Edward, who was the Prince of Wales.

After he became King, Wallis divorced Simpson to marry him. 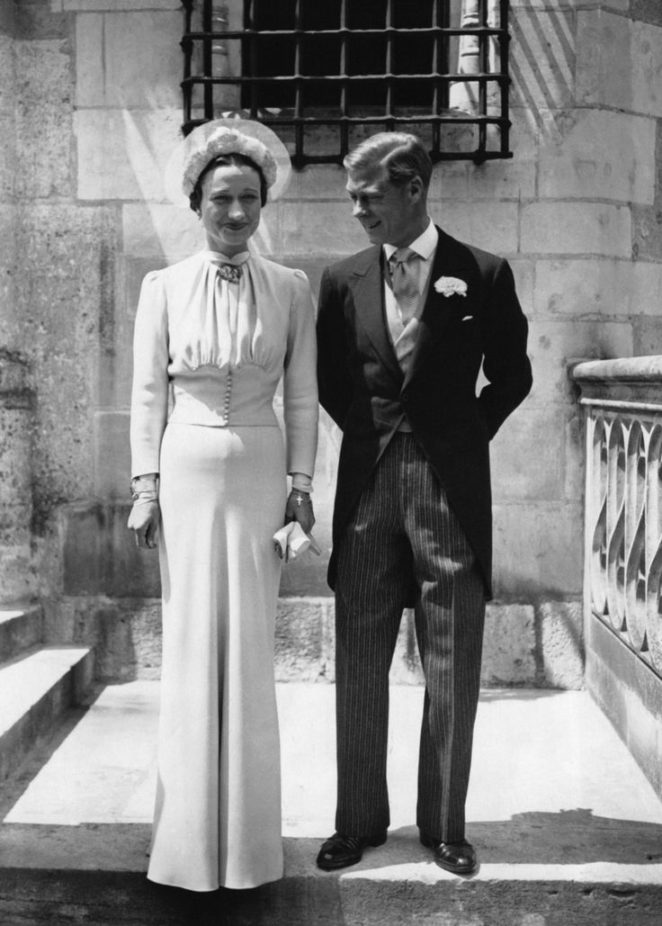 This was a huge scandal. A woman who had two living ex-husbands, to marry the King!

Provoked to choose, he chose Wallis over the Crown, and abdicated in December 1936 to marry “the woman I love”.

This caused a great Scandal.

In 2017, Prince Harry became engaged to an American ‘commoner’, Meghan Markle, a divorced actress and everyone wished them well. 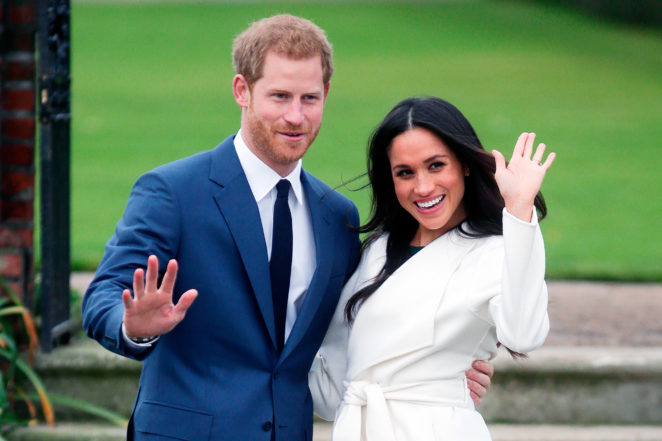