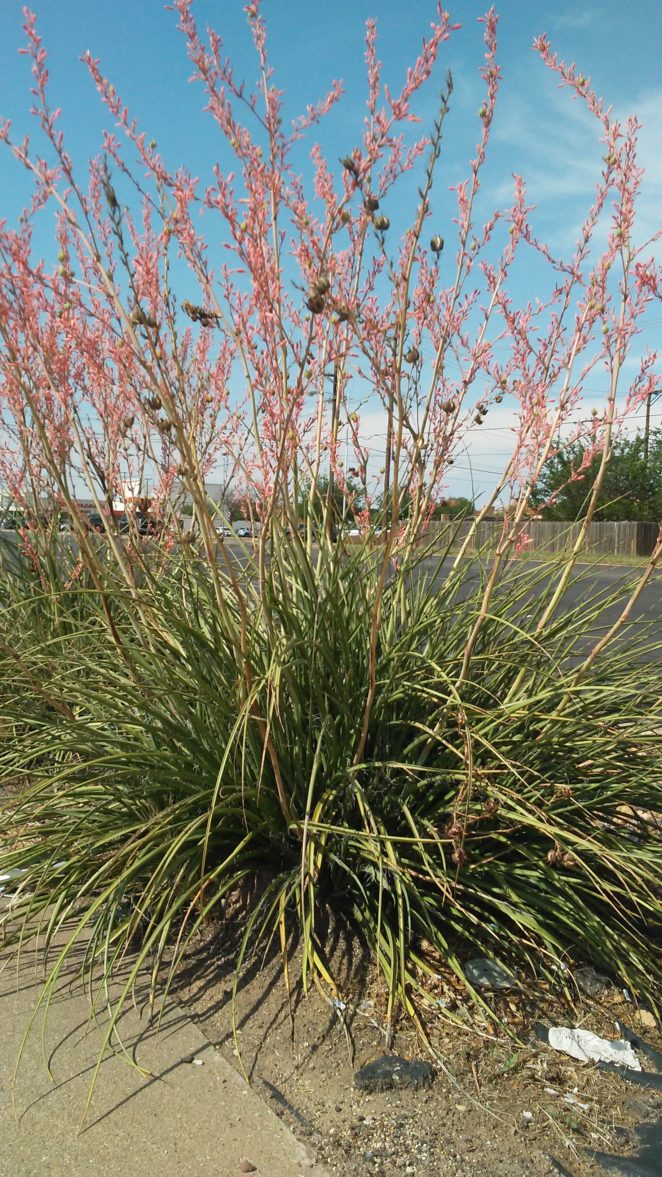 As was almost explained in this post, we Humans have some odd belief – foisted upon our minds at a time when we haven’t even yet developed the ability to discern between fantasy and reality – that we have some sort of “right” to never experience discomfort.

There is even an entire, 4-billion-member strong religion based on vicarious redemption and someone else suffering on our behalf, for what the religion’s leaders arbitrarily label as “sin.”

What is euphoric recall? Euphoric recall is when someone escaping any sort of drug addiction has been sober/clean long enough that they begin feeling good again and, since the drug they used was deeply-rooted to feeling good, memories of the pleasant feelings start coming back. But it’s only part of the story.

Well, how do I handle something that’s so “deeply-rooted?” There is always a way. The Human mind and soul are both magnificently dynamic.

Perhaps the easiest method which works for me is to simply think it through.

Think it all the way through. See the end-result, along with the stupid thinking.

When the addicted part of your neural network reminds you your drugs felt so good, let the angry warrior part of your mind scream and rage about how it also screwed up your life, lost you friends, jobs, opportunities, chances at being loved and loving and did nothing more than make some laughing, abusive, sack-of-crap drug dealer richer.

Remind yourself that the lie of “feeling good” was nothing more than the bait used to ensnare you into economic and emotional slavery.

Just tell yourself the truth, the whole truth and nothing but the truth about your addiction and you will find freedom.

Give an ear to your inner freedom fighter and eventually, you too will join the ranks of us billions who wish to see the drug trade end, even if it means the dealers, traffickers and pushers have to die.