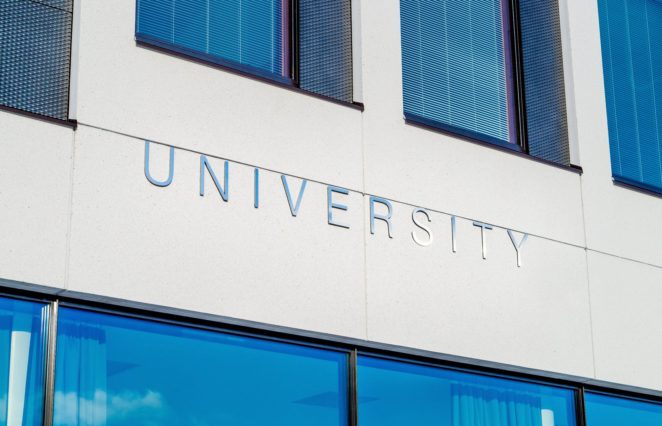 I assure you I have. If you haven’t, then sit in their living-rooms for a while (like a fly on the wall) and you will garner all sorts of useful information to confirm they are idiots. Not in their subjects of specialisation but maybe in car-maintenance or plumbing. You will hear them pointing out with great intelligence that their ignorance in car-maintenance is only because they are too busy specialising. They will say they have to prioritise time. You can say no doubt you have to prioritise time but you still can’t mend your car despite being infinitely superior to car-maintenance. When you are tired of arguing with them, you can leave the wall and buzz off. They will be glad. And so will you.

Now, far be it from me to decry learning : Indeed, if you talk to an uneducated person you often wish they had studied – just a bit. Try getting an uneducated person to understand that differences between babies and adults do exist, or, try to convince a die-hard non-academic that children perceive things and try to reason with their brains. It’s like beating your head against a brick wall.

Yes, university professors can be charlatans but so can the uneducated. It’s worth bearing in mind.

Therefore, it comes as no surprise whatsoever that people who read me criticise me. That’s partly why I write – to get feedback, positive and negative. I don’t usually rise to any bait because I am writing my next post.

In the end I think we all should acknowledge our limitations, try to improve ourselves, know ourselves as well as we can, bear free and patient thoughts*, practise humility, and understand that if we never study any thing, we are experts in no thing – nothing. Now, I’ll go and berate my partner for never having had the opportunity to go to school after the age of ten. That’s a handicap in my opinion.

What do you think, mate? Is it a handicap to find your school shut after the age of ten? Yes, I know there is the school of life. It’s a big one and often devours the people studying there. To study well in the school of life you either need intuitive intelligence or an education beforehand or a big kiss from Dame Fortune who is often lying on her back.

*”Bear free and patient thoughts…” : An idea which comes from Shakespeare (“King Lear”). Shakespeare probably got the idea from someone else who got it from someone else, and the character who expresses the idea (Edgar) is not a great guy by any means. He’s conventional. That’s a fault, isn’t it? Oh, dear! I’ve gone and got my own knickers in a twist.