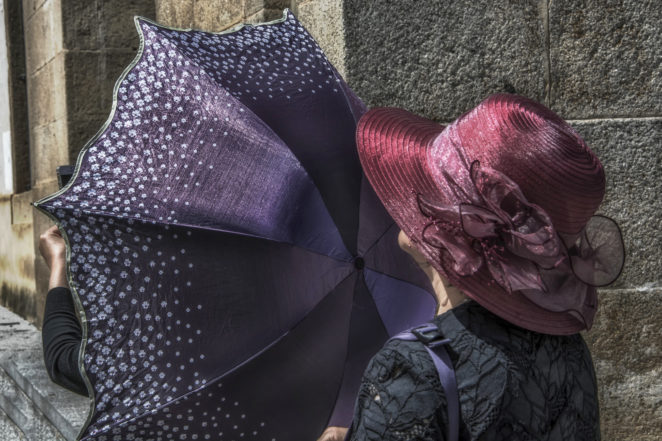 At the beginning of the 19th century, in 1824, the French scientist Nicéphore Niepce obtained some first photographic images, unpublished. The oldest photograph preserved is a reproduction of the image known as View from the window in Le Gras, obtained in 1826 with the use of a dark chamber and a plate of pewter coated in bitumen.