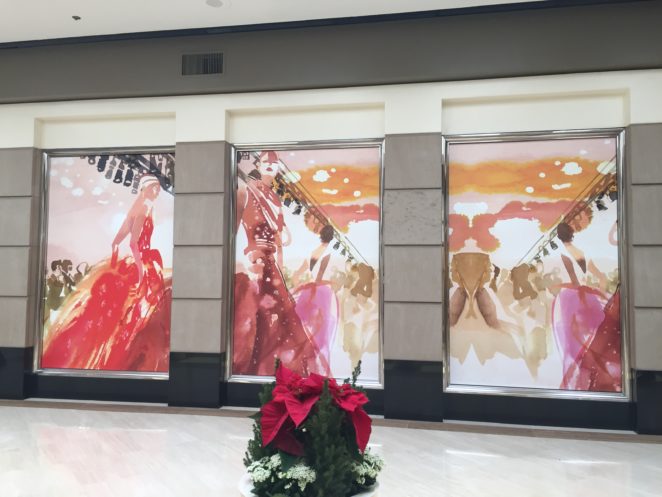 Today, I had a movie meetup to see the movie, A Hidden Life by Terrance Malick. The movie was three hours of art, filled with artistic photography and cinematography of Austria. The visuals were panoramic, as it depicts the hopelessness and struggles during WW2. Farmers live in a scenic countryside, living a simple and happy life. But one man feels all the injustice happening, and starts to resists the war. Although he has to serve in the war, he refuses to support the war. He resists by asking himself, What would Jesus do, in which he refuses to go along with all the injustice. He ends up in prison, hoping they will see his view and let him go. But the Nazis don’t agree with his philosophy, and they eventually give him a death sentence

Besides the artistic photography and poetic writing, the movie was depressing because I was hoping for a happy ending, or at least a positive ending. But I guess Terrence Malick was trying to make us suffer with the main character, as he suffers in prison until the end. It was torturous, and I felt as tortured and hopeless as the main character for three hours. But still hoping for a positive ending.

But this is typical of Terrence Malick. He does artistic movies about hardship, struggles, and issues, and it usually ends in a depressing and sad way. All the scenes look like artistic photographs, put together into a movie.