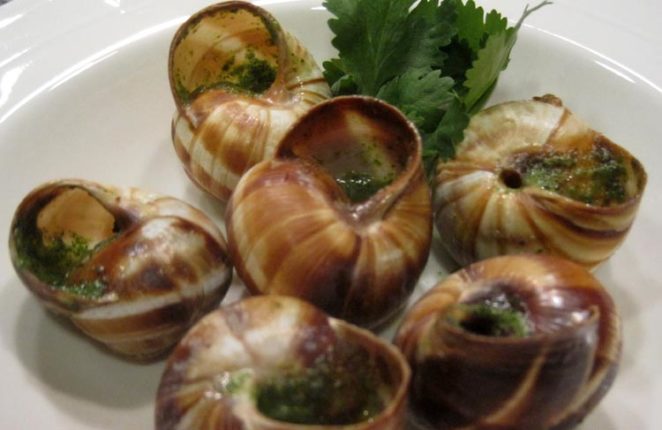 I was doing a quiz here when I came against the word ‘escargot’. I had to laugh. For it reminded me of something that happened a few years ago.

We were at a fancy restaurant, drinking coffee and talking.  A couple came to take the next table.  The woman was talking loud so we could hear what she ordered.  She ordered Escargot le Provincial.

We went on with our conversation, and when her order was brought she screamed; “But these are Snails!” and pulled away from the table as if terrified.

Everyone looked at her, as she stood in terror.

The waiter explained that she had ordered Escargot, and this is escargot.

She kept shouting, “But these are Snails!  You can’t expect me to eat Snails!”

It became very funny and whatever we were talking about was shelved, for the incident was the major talking point.

How can you choose something, something so obvious, and then be upset when you get what you ordered?

How many people make a selection which is evident, on the face of it, then once they “get what they wanted, they don’t want what they got?”

In America, there is a lot of argument and confusion about the person elected President.

We, in the 3rd and 4th World knew he was a racist, a xenophobe, a man who used particular ‘key words’ to alert everyone who has a working brain, what he was about.

How can anyone be surprised by what he has tried to do, what he has said,  hen he was quite clear about who he was? 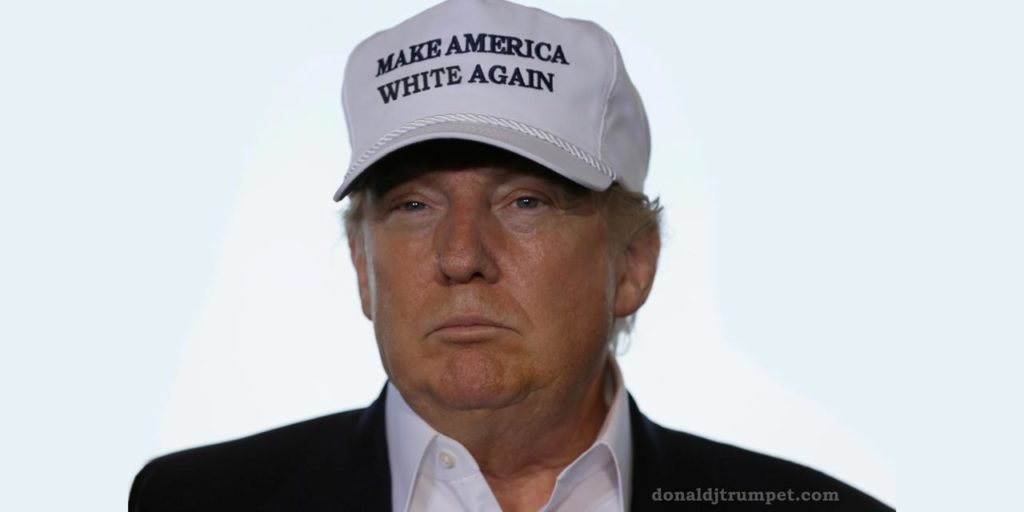