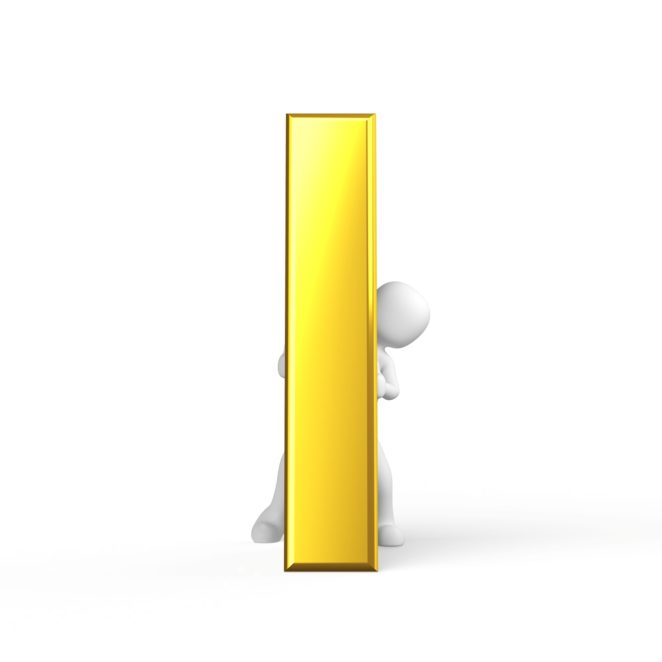 This post lists unusual words that begin with letter ‘I.’ Many of these words are no longer in use.

People who are learning English as a foreign language will never come across many of these words. This is because newer versions of English dictionaries want to make it easier for nonnative English speakers to learn English as easily as possible.