On the occasion of the May 9 victory over the fascism on May 10 in the Serbian town of Nish, a military parade was held.Since I was not there, I will give you news from our daily press.Central last called: “Defense of Freedom” and she attended the highest state summit, along with numerous officials from the country and abroad.The parade was attended by 4,000 soldiers and police officers, about 300 combat and non-combat vehicles and systems, and about 40 aircraft. Today, citizens could see combat vehicles of infantry, tanks, hammer fighting vehicles, firearms systems, laser cars, artillery weapons “crazy”, PVOor on English language AAD- Anti-aircraft defense systems, police,  armored vehicles, police vehicles and modern weapons, and equipment for projects “1500” and “1500 +” 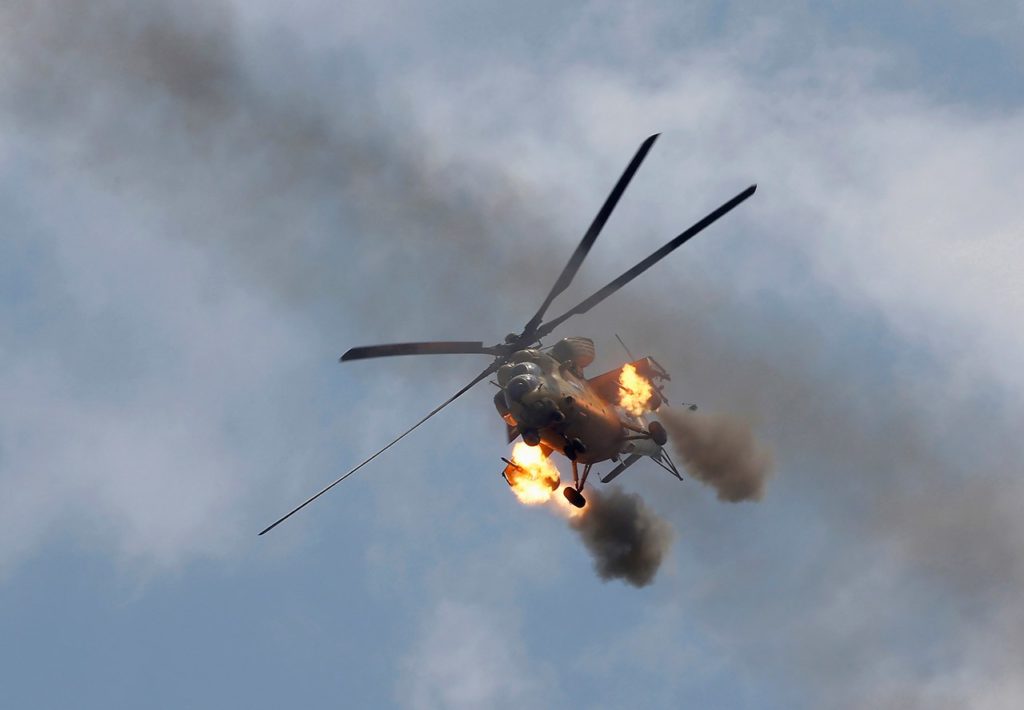 The combat action of the Iraqi Mi-35M on the positions of the so- Islamic countries.

Serbia bought these Mi-35 helicopters from Russia, as well as their t-72 tanks. 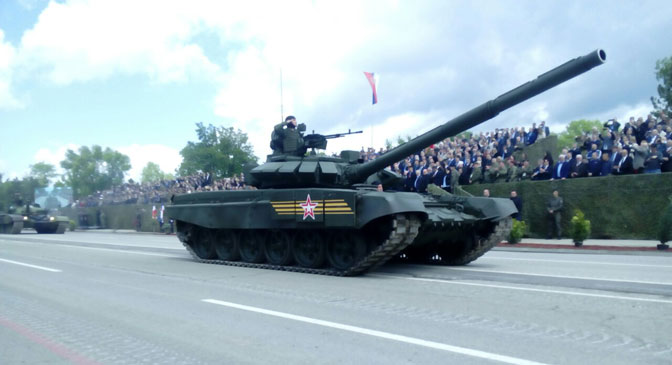 Tanks under which the country was trembling, skillfully guards, paratroopers with the flag of Serbia, missiles, hamers-name of tank, and horses, marked the parade “Defense of Freedom”Serbia carefully plan to enrich its future in the future, in order to strengthen its armed forces and never again allow it to be “Tanks food”In that sense, the Army of Serbia will receive the RussianAAD rocket system “pancir S1” in the second half of next year, which will become the only country in this part of Europe to have such a powerful weapon.In the same period, Mi-17 and Mi-35 helicopters should arrive in Serbia, and military experts believe that the acquisition of new helicopters will be a great technical leap of the combat readiness of our aviation.

A man can not but realize that the race in the arms continues throughout the world, which is a dangerous precedent for peace for mankind.If the money for the weapon would be used by millions of hungry on this planet.

The government is the law of a stronger man who does not have mercy.