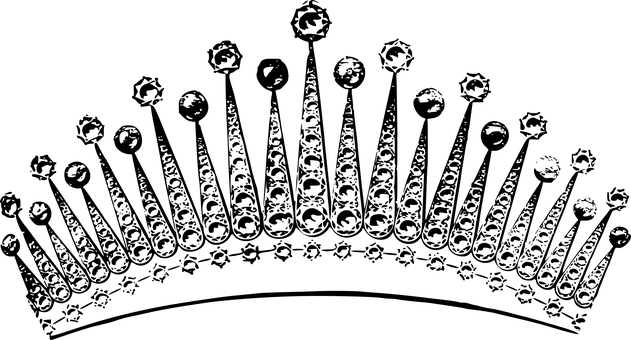 For the second time in three years, the Miss Universe crown goes to South Africa.  Zozibini Tunzi displayed grace, elegance, and beauty throughout the entire pageant.  She held her own as Miss Puerto Rico ended up second and Miss Mexico ended up third.

The Miss Universe pageant was held at the Tyler Perry Studios in Atlanta, GA with the contest being hosted again by Steve Harvey.  Fortunately, he did not do what he did in 2015 and announced Miss South Africa as the winner.  Miss South Africa was crowned by last year’s Miss Universe, Catriona Gray from the Philippines.