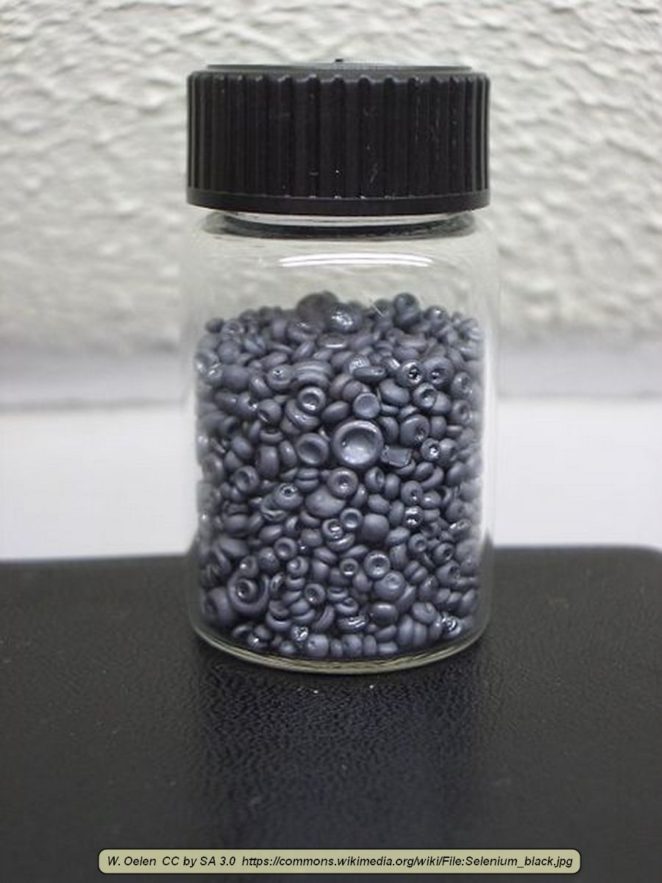 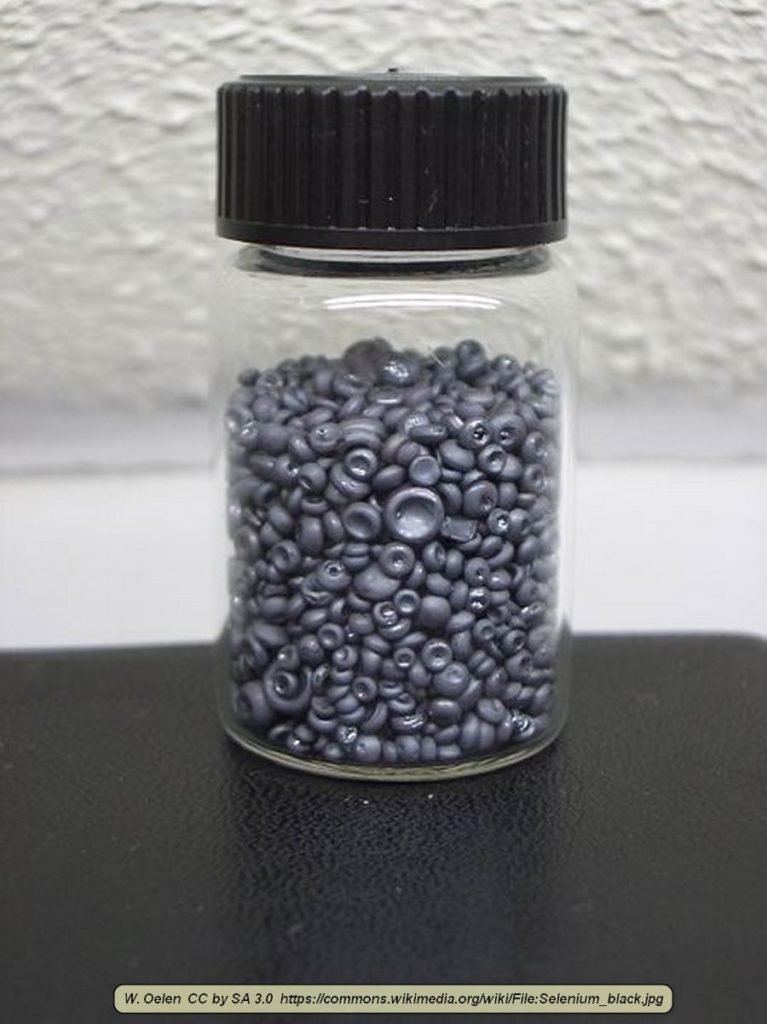 Selenium is an elemental mineral that isn’t just important to consume, it is vital. However, it is also a micro-nutrient, meaning that we only need a very small amount in our diet. Fortunately, it isn’t at all difficult to get enough selenium, except in places where malnutrition isn’t a problem. It is worthwhile to explore what it does in the body.

On the atomic chart, selenium has an atomic number of 34, which puts it between arsenic and bromine. It is a non-metal that is common in small quantities in the dirt. It is rarely found in its pure elemental form, however. Normally, it is found in compounds in healthy soil. It can have several colors in its elemental state, including deep red, black, gray, and brown, and it usually looks like a powder or as pellets, if it is heated, then cooled.

Importance in the body 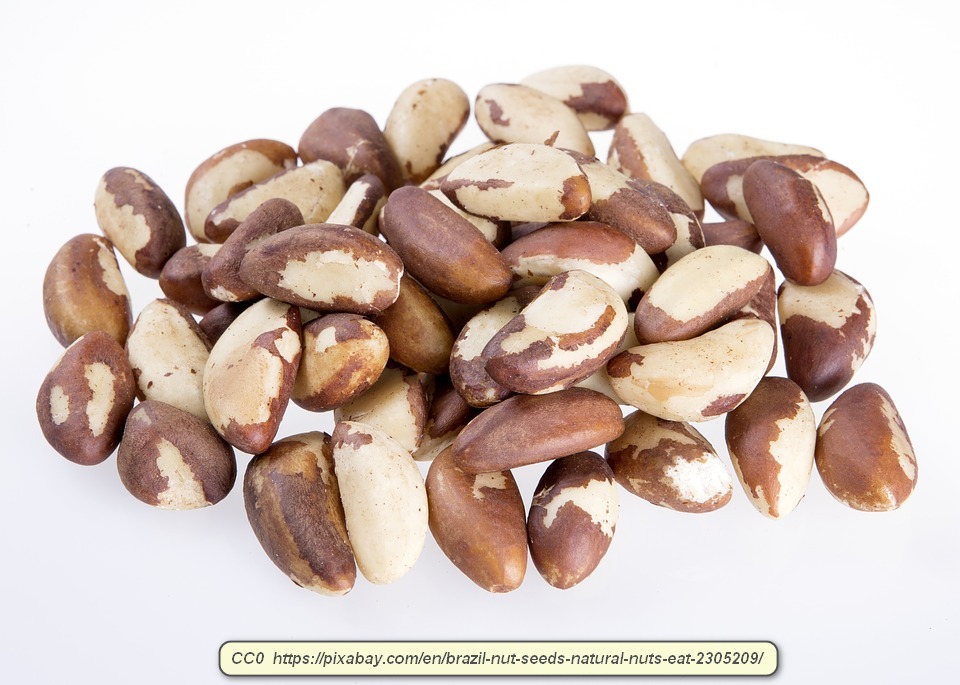 It is critical that the body has adequate amounts of selenium for proper thyroid function. The mineral is needed for the production of several hormones and for a healthy thyroid.

This substance also plays a key role in the immune system. A person with a selenium deficiency will often suffer illnesses related to weak immunity. In fact, many antioxidants require selenium in order to properly remove free radicals from the body and to relieve oxydative stress.

Proper amounts of selenium in the diet helps the body prevent and fight cancer, it lowers inflammations, and it increases blood flow. This last is important in reducing the risk of coronary heart disease.

Selenium also helps to control the frequency, duration, and strength of asthma attacks. This element has been tied directly to how long we live, too. Interestingly, selenium also boosts fertility in both men and women and it may be of help for breastfeeding women as well, for production of milk.

Note: Too much selenium in the diet is toxic to animals, including humans. The recommended daily intake is about 55 micrograms of selenium. A daily dose of 400 micrograms can be toxic, so the idea is to not overdo it. 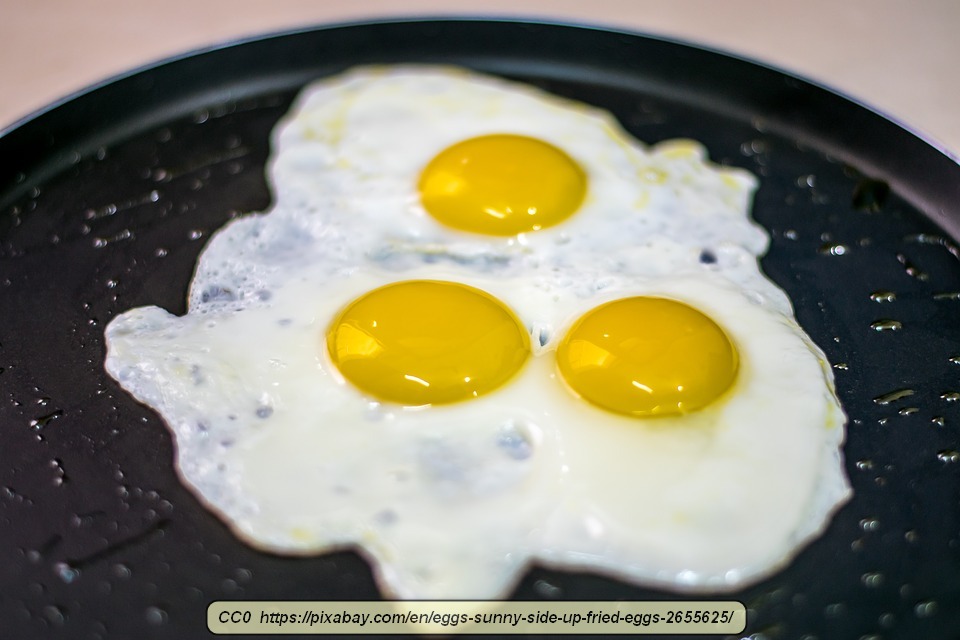 By far, the best sources of selenium are in the foods we eat. It is normally present in multiple vitamins, but getting the element in this way isn’t a good idea and can lead to consuming too much selenium.

Although it is common in the soil in tiny amounts, and also in the ocean, some soils have far less selenium than others. In parts of the UK, Europe, and Africa, in particular, the soil is low in selenium, which could lead to deficiencies. In the US, the average selenium intake is over 120 micrograms per day, which is plenty. The soil in the Pacific Northwest of the US generally has the least amount of selenium in the states.

However, selenium can have bad interactions with some medicines and such supplements as antacids, birth control pills, and drugs used to lower cholesterol. This is part of the reason people should get their selenium from their diet rather than in the form of dietary supplements, at least without first consulting their doctor, particularly if they are under a doctor’s care that requires taking medicines.

Selenium is a very important micro-nutrient. It is one that we can consume too much of, but a deficiency is more likely than an overdose. In a balanced diet, even deficiencies aren’t likely. Considering that the element was only discovered 200 years ago, in 1817, we know a good deal about what it does in the body and how important it is. Thankfully, we only need very small amounts of this elemental nutrient.