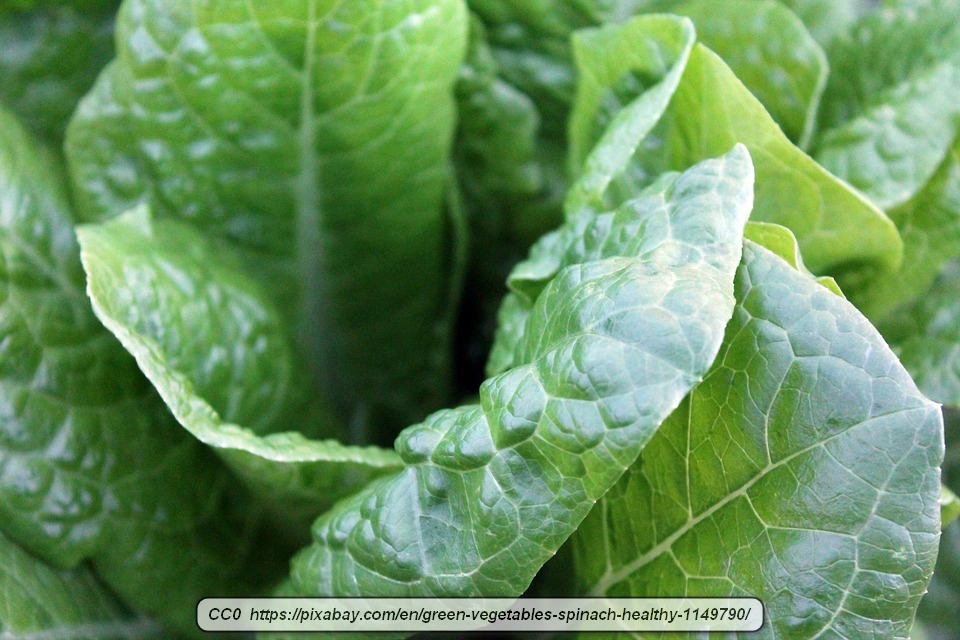 Manganese is an element that is quite necessary in the diet. However, it often doesn’t get a great deal of attention in diet plans, partly because of the very small amounts that are needed and partly because many people don’t know why it is important. Deficiencies in manganese can and do happen.

Manganese in the body 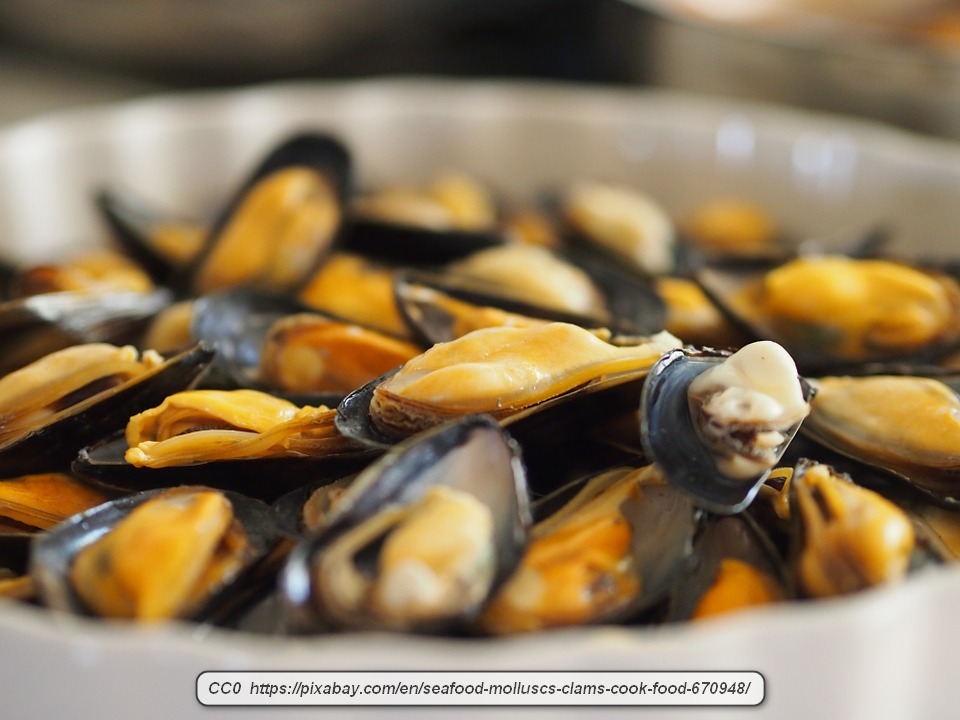 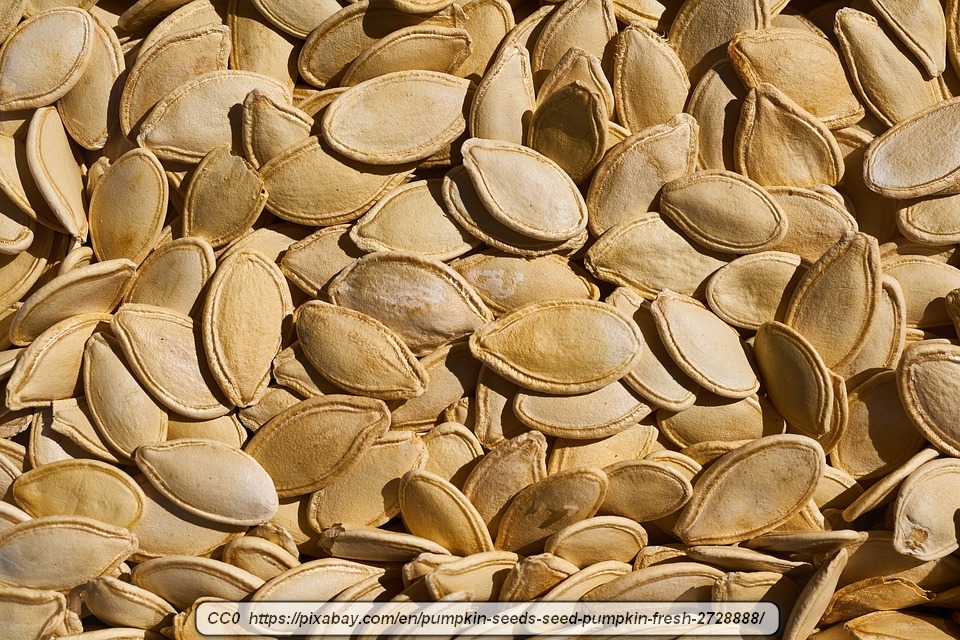 Like other vital trace elements, too much manganese in the diet should also be avoided. The highest amount of daily intake of magnesium should be under 11 mg for adults.

Excessive and prolonged amounts of manganese can cause muscular tremors and mental issues. Excessive manganese can occur in people who have liver disease or anemia due to iron deficiencies. In a healthy individual who eats a balanced diet, there are rarely issues of eating too much manganese.

Symptoms of a deficiency of magnesium include nausea, rashes, dizziness, hearing impairment, high blood sugar levels, iron-deficiency anemia, and blood cholesterol levels that are lower than they should be. 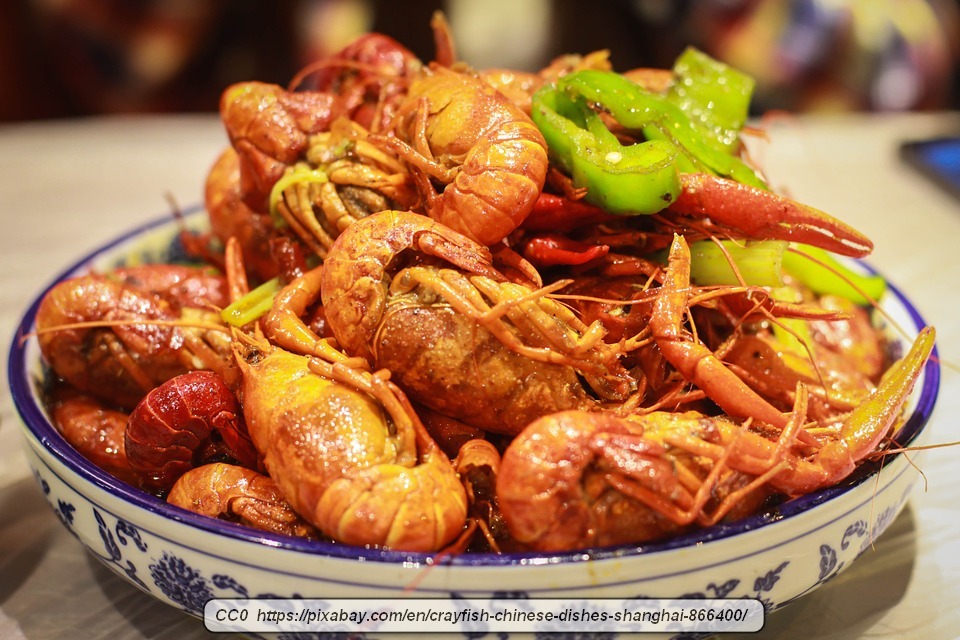 Many foods contain healthy amounts of manganese. For instance, three ounces of clams contain about 40% of the amount of manganese that is needed per day.

All the pictures shown here are of foods that are high in manganese.

Manganese intake levels in the diet are often ignored, but they shouldn’t be. This is an element that is definitely needed by the body and deficiencies do occur. Thankfully, many foods contain manganese, so if a person is eating a balanced and varied diet, there is a good chance that they are consuming enough manganese.