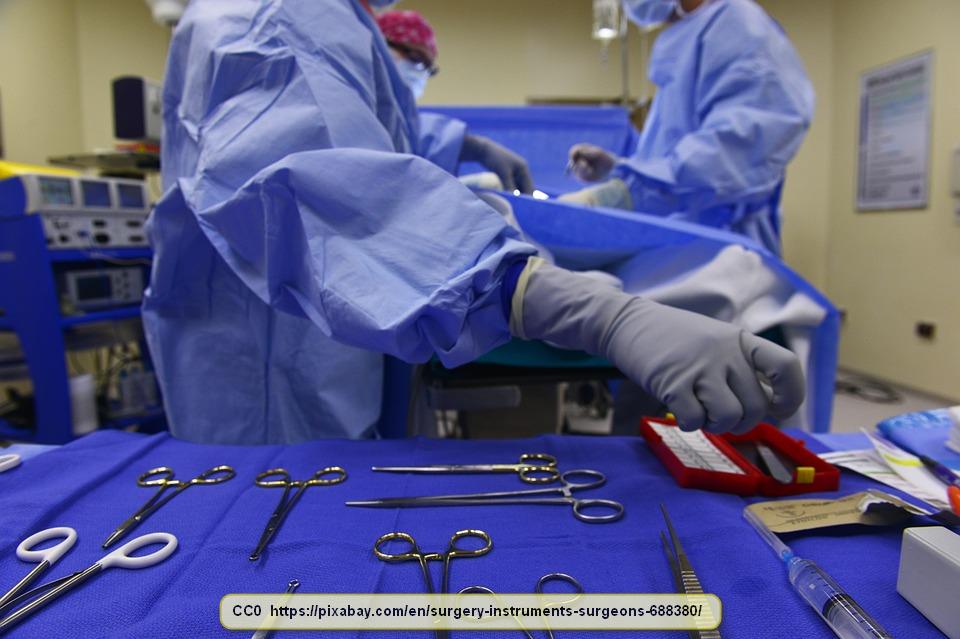 Partly due to the agenda of the news media and their sometimes over-the-top coverage, people in the US and around the world are often led to believe that lots of people are killed with guns in America. Not only is this demonstrably untrue, it draws attention away from a huge number of preventable deaths. In an effort to set the record straight, I plan to write a few articles that contain the truth, rather than hype. We’ll start with the third leading cause of death in the US as of the time this is being written.

It should first be pointed out that shooting deaths in the US are actually rare. According to FBI statistics, about 33,000 people per year die of gunshot. Of those, the overwhelming majority are people who commit suicide, gang or drug-related, and people killed while perpetrating a crime, including crimes of violence, such as rape.

Even banning guns from the citizens in violation of the Second Amendment of the Constitution obviously won’t prevent these. That isn’t the topic here, though. What it comes down to is that unrelated to those already mentioned, several thousand people, in a nation of over 350 million, do die from idiots with guns. who are hell-bent on killing others.

How does this stack up against the number three cause of death, which is also preventable?

The number of people who die from medical errors is also far larger than most people think, regardless of where in the world they live. In the US, between 400,000 and a half-million people die yearly from these errors. These are preventable deaths and the number is in the area of 100 plus times more common than those who die because some lunatic has a shoot-’em-up episode. It is rarely reported in the media because it doesn’t fit their agenda.

The cost to taxpayers for the medical errors is staggering, too. According to the government, as far back as 2012, death by malpractice and misdiagnosis was costing taxpayers around $1 trillion annually.

The sheer number of deaths that could be prevented is mind-boggling. That amounts to more than 1,000 deaths per day. More people die from medical errors in a week than all of the people killed by mentally ill people killing other people with guns in an entire year.

No matter which side of the gun control and bans debate you are on, be honest, did you know any of this? It suddenly becomes very difficult to understand why the media focuses on supposedly saving a few thousand people without any effort to bring attention to the preventable deaths of many hundred thousand people.

If you live outside of the US, you should remember that most of the information you get regarding the happenings in the US, of this sort, comes from the US media, either directly or indirectly.

Is it any wonder that the media is less trusted by the American public than politicians?