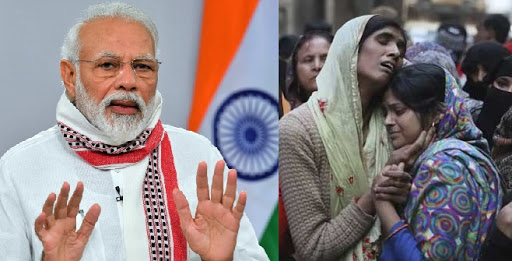 According to the report, the US Commission also strongly criticized the decision of the Supreme Court regarding the Babri Masjid and the revocation of the special status of Occupied Kashmir. The report acknowledges several positive developments in Pakistan.

The US Commission has praised Pakistan government’s efforts to open the Kartarpur corridor, establish a Sikh university in Pakistan, rehabilitate a Hindu temple, acquit Asiya Bibi, and revise educational materials with discriminatory material against religious minorities.