I went car viewing this past weekend. Originally I had planned on test driving all three of these vehicles, but I visited the car dealers alternate location thinking that the vehicles were there. I ended up rescheduling the test drive, but ended up driving out to the car lot where these vehicles were once I found out its location. The weather was terrible as you might be able to tell in my pictures, but after dropping by I narrowed my interest down to either the Toyota Carolla Matrix or the Nissan Versa which I believe the Versa is a total steal! Its price, the condition, year, and the mileage makes it a steal in my book. I do anticipate test driving both! And if everything goes well I will be driving off with either one. The white Nissan Sentra had my interest, but after taking a closer look, it reminded me too much of my current vehicle that I’d like to get rid of. 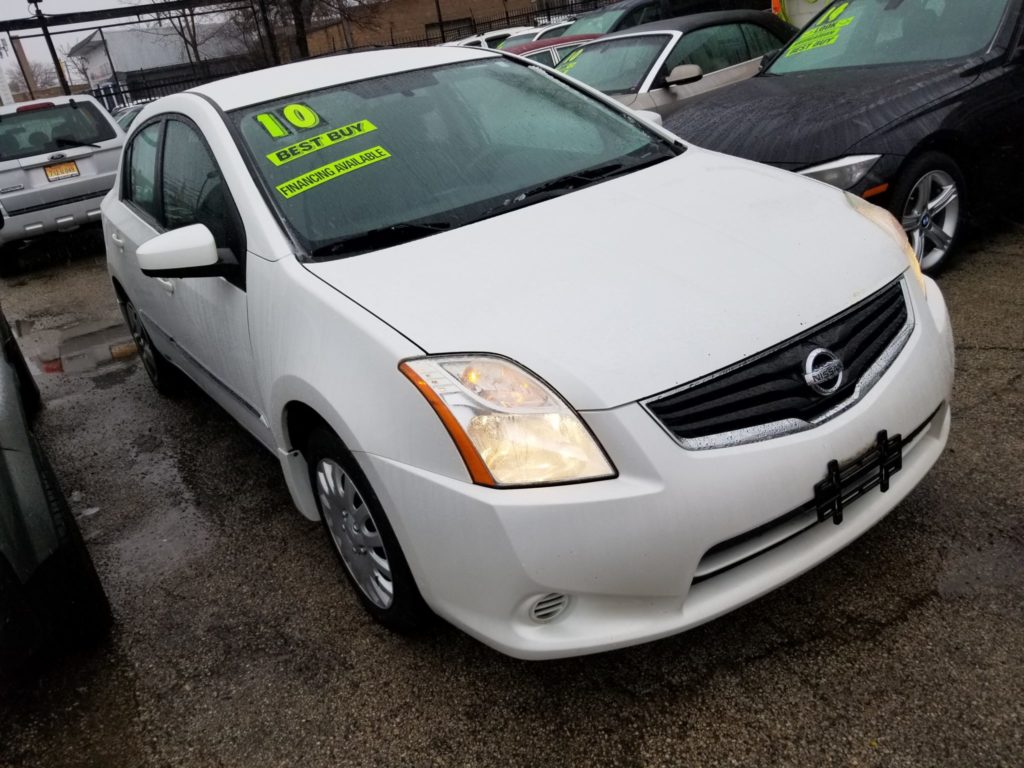 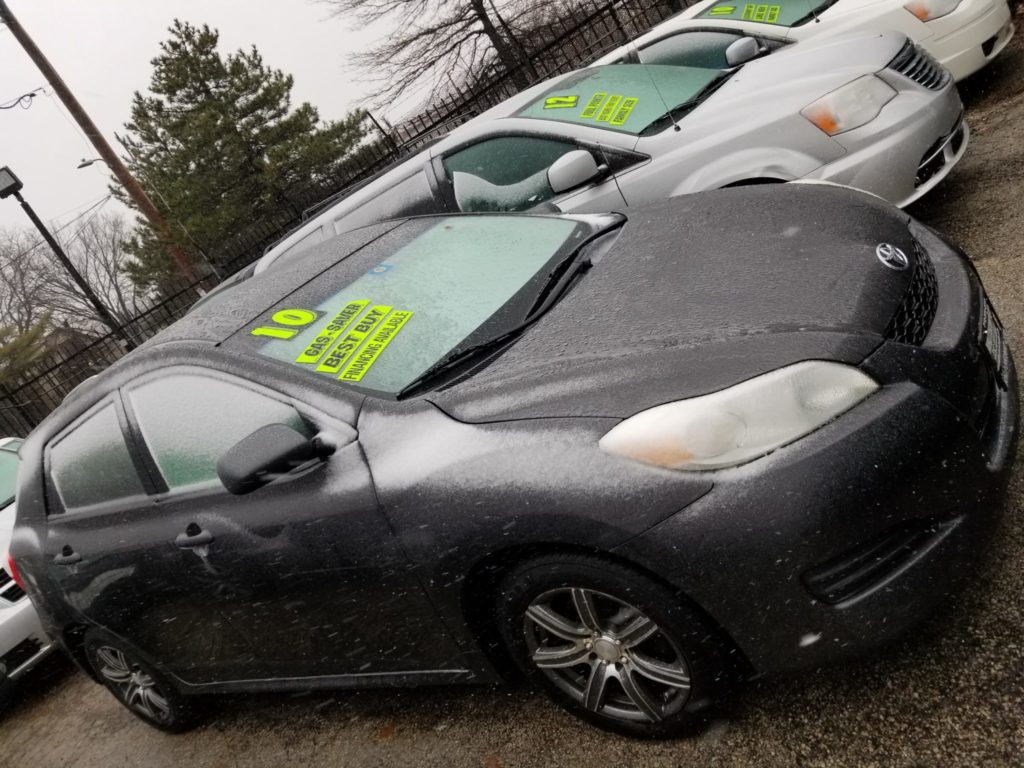 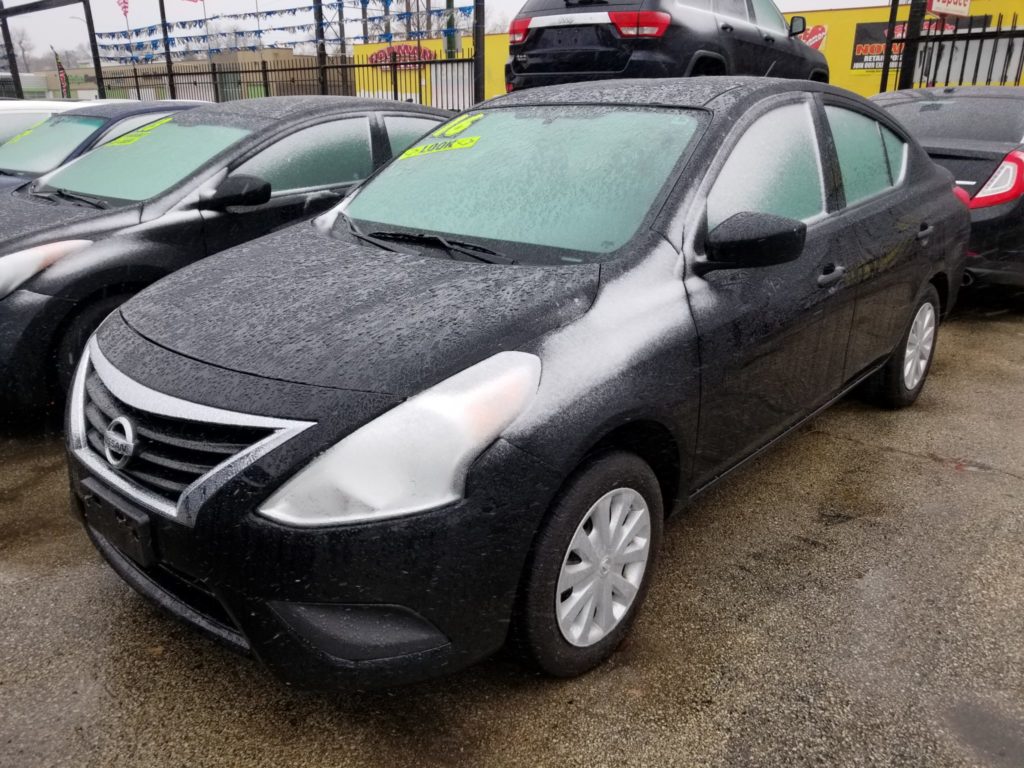