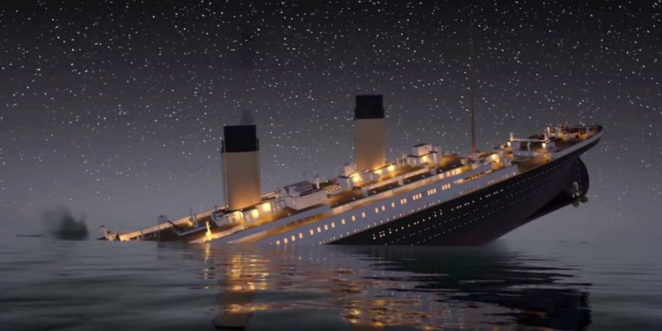 As you may all have noticed, I love mysteries, the unexplained, anything weird and wonderful. So I am very intrigued by the odd coincidences surrounding the story of the infamous Titanic,  the “Unsinkable” ocean liner of 1912.

In 1898, a novelist named Morgan Robertson wrote a book about a ship called the Titan, “the safest vessel in the world”, which hit an iceberg on her maiden voyage across the Atlantic, in the month of April: fourteen years later, his story, The Wreck of the Titan,  came to life in the tragic maiden voyage of the Titanic, in April 1912.

Furthermore, the newspaper editor W.T. Stead, who was considered a visionary,  had also written a story about a ship that sank and concluded in his foreword   “This is exactly what might take place, and what will take place, if liners are sent to sea short of boats.”  Like the liner in Morgan Robertson’s novel, the Titanic did not have enough boats.  And, even more eerily, W.T. Stead was one of those who drowned on the Titanic (and he had always predicted throughout his life that he might well die through drowning).