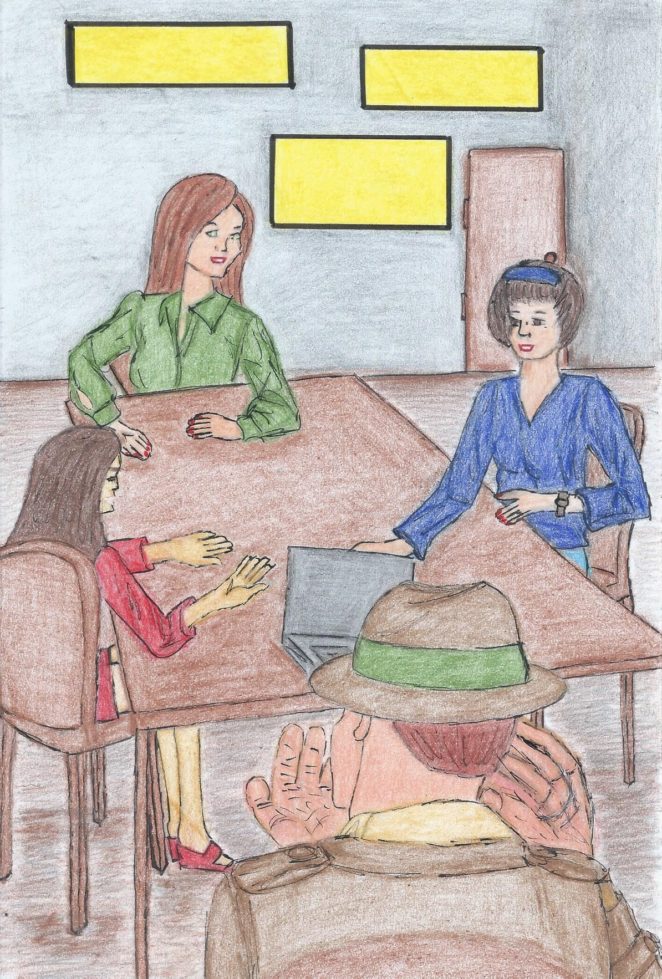 I woke up early this morning, and I noticed a weird show on independent channel where Bill Maher is questioning religions and God because he is a proclaimed Zionist Atheist. So, I decided to watch it while I ate my early breakfast, although I found it quite disturbing. It looked like the show was pushing the Zionist agenda, Eye of Horus, and other pagan gods as the ones people should follow. I really don’t understand that stuff, although it was interesting to watch. I later took a nap, and when I woke up, I decided to check out my graphic novel pages. I thought I finished retouching all the graphic novel pages, but I soon realized that there is a batch of 60 pages that needed to be retouched. I did one page, went on a short errand, in which I noticed the weather is hot today, and returned to turn on my fan. I don’t think the weather is hot enough to turn on the A/C yet. I watered three plants I have, hoping to keep them alive and healthy.

While sitting at my computer, the phone rang. I pick it up, and I noticed another annoying telemarketing shit. But I think it was an electronic message, and the guy had a monotonic and creepy voice. He just said, “…if you don’t go to our church or with our church, you are going to hell…” and the message hung up. I am thinking, WTF. These people are really mentally ill, harassing people with stupid phones calls. I am not even sure what church is doing this.

It is already 6 pm. Time flies when you trying to get many things done.

I added a rough drawing from my graphic novel that I decided not to use for my novel. I actually redrew this scene different because there were just too many issues I didn’t like in the drawing. So, I decided I am better off not using this layout.