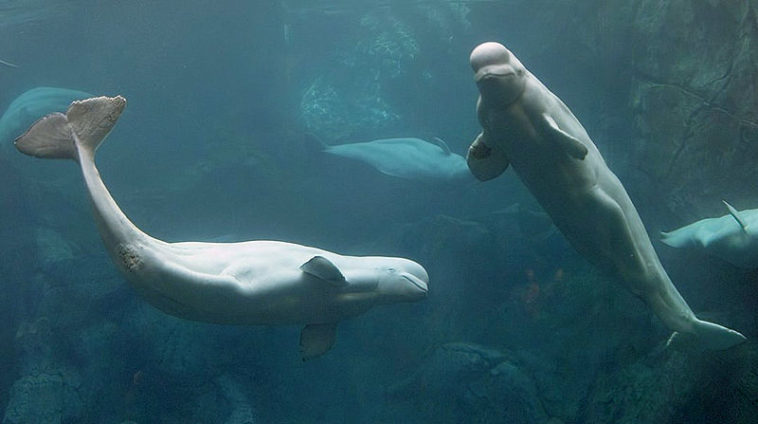 There are 67 species of toothed whales (suborder Odontoceti). Among the most popular ones we can include the oceanic dolphins, river dolphins, porpoises, pilot whales, beaked whales, bottlenose whales, the killer whale, sperm whale, narwhal, beluga whale etc.

Toothed whales range in size. They most often gather in large groups, called pods. Below, you can learn some quick facts about some of the toothed whale species.

The beluga whale is also known as “sea canary” because of its songs and chatter that can heard by sailors through boat hulls. Its skin is totally white and molts seasonally. It can grow to 13-16 feet in length and up to 3,500 pounds in weight. 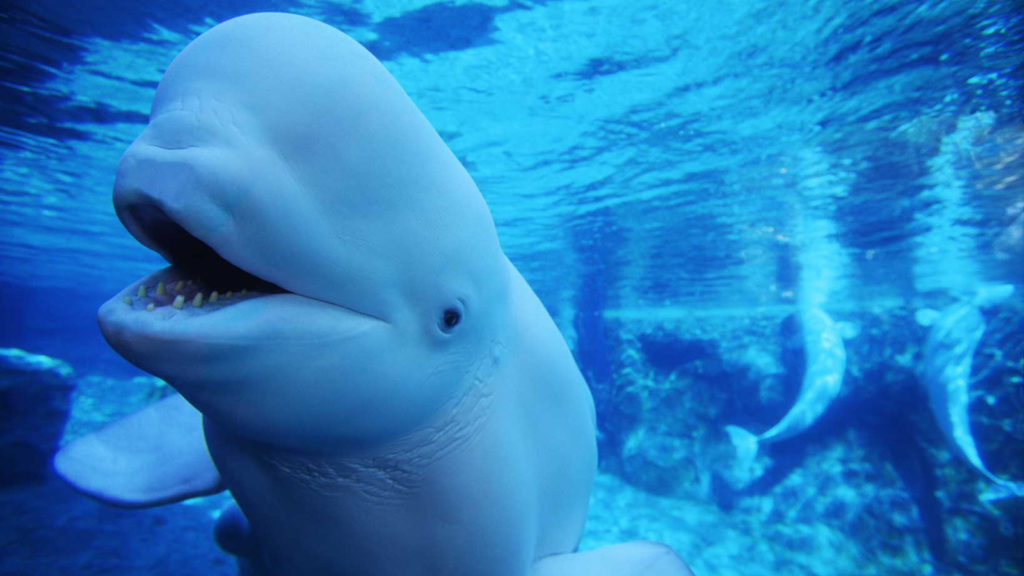 The sperm whale can stay 45 minutes approximately underwater without breathing. Its skin is generally dark gray to black, but is occasionally light gray. It is the largest toothed whale species, having large square heads and 20-26 conical teeth on each side of its lower jaw. 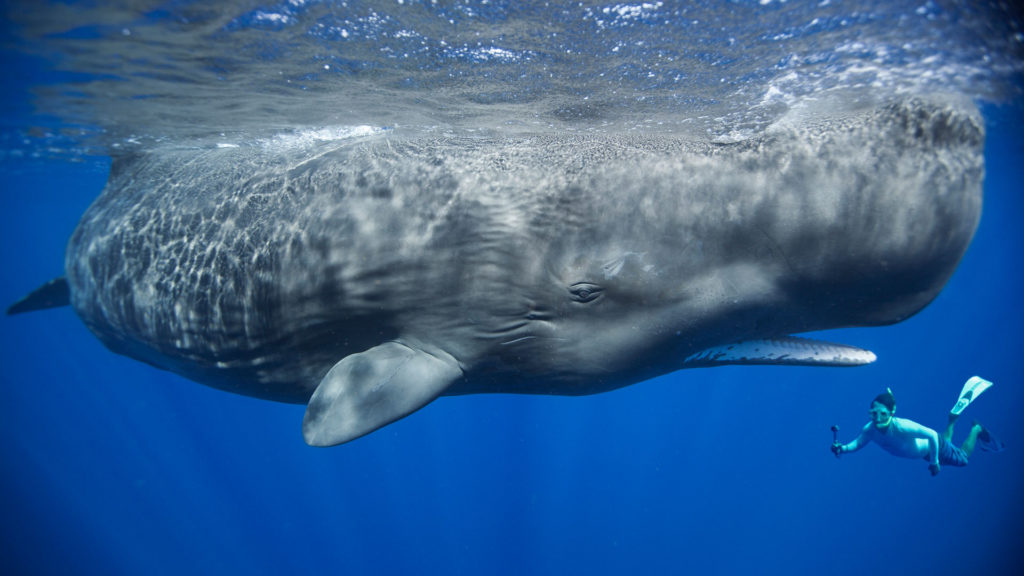 The male narwhal has a long, straight, helical tusk. Its skin is bluish-gray with white blotches, while young narwhals are brown. These whales can weigh up to 4,200 pounds and can grow to 20 feet in length. 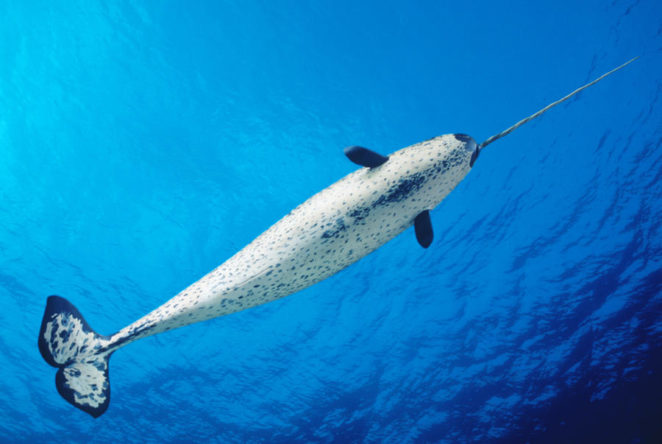 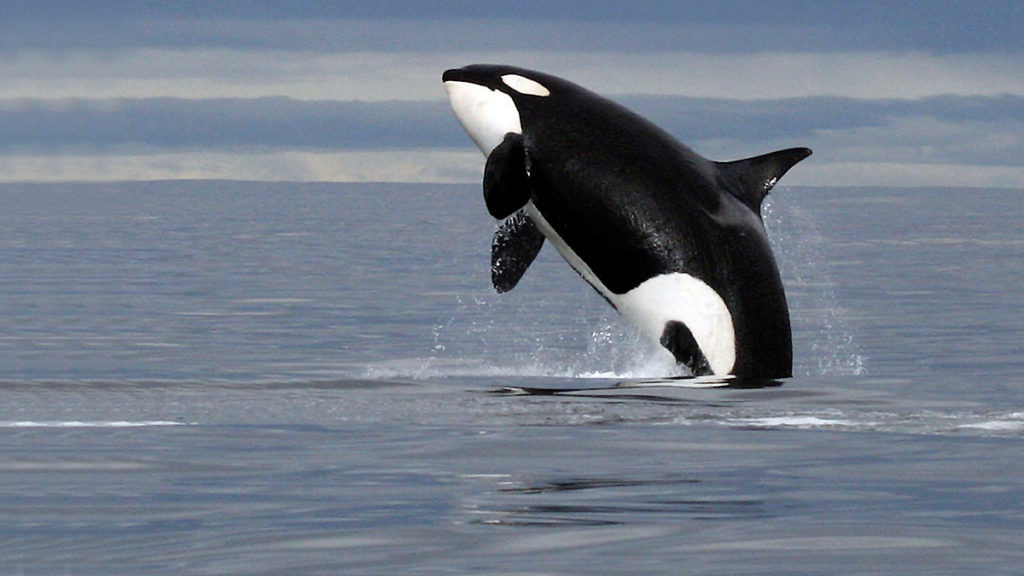