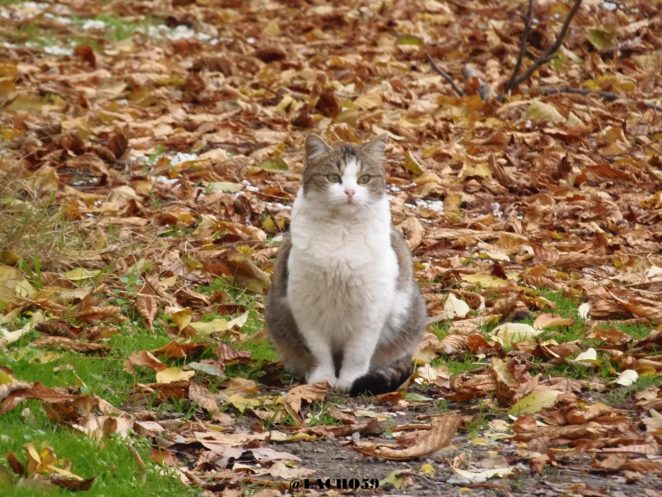 More than all animals, the domestic cat is a major actor in the legends and myths of different people. Over the centuries it has been a symbol of both good and evil, religion and black magic, light and darkness.

Ancient Egyptians deified the cat. Until the eighteenth dynasty (about 1560-1309 BC), cats played a lesser role in cult rituals. It was only after the cult of the sun god Amon Ra began to give them a great deal of importance. The ancient legend of The Book of the Dead narrated that in the city of Heliopolis the god of the sun had acquired the image of a cat to defeat its enemies and the power of evil. In the illustrations of the book, he often appears in the image of a cat who cuts off the head of the Apophis snake – probably the ritual nature of snake hunting with the cat and hunting in general. Amon Ra was also called “The Great Cat” and “The Good Cat”, and in this image is found on stone vaults of the XIXth Dynasty. Often on the ancient frescoes the god of the sun was also depicted as a cat with a cat’s head.