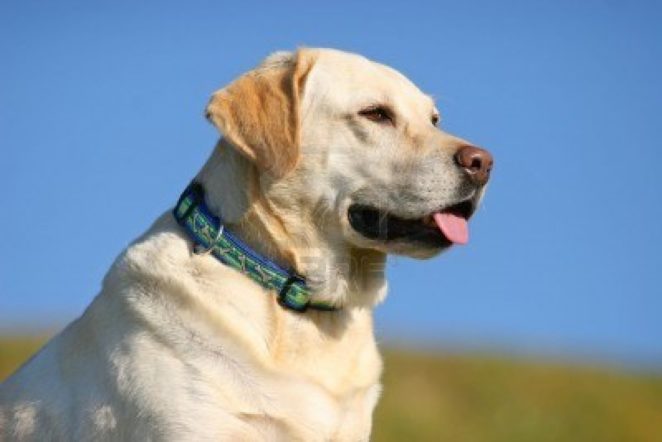 One elderly man must have his guardian angel watching him on Wednesday when he was taking his morning walk in the City of Pittsburg California when since it may have dark before sunrise when he fell into the Delta Waters by accident.

Moe who is a Yellow Labrador Retriever alerted his master John Newman by barking to get the attention of his master that there was something going in the backyard near the home Newman.

John went outside his home when he saw an elderly man who was inside a marina that was icy cold which made it hard for the man to get out of the marina safely.

The elderly man was taken to a local hospital by emergency personnel which he is expected to recover from his adventure in the icy marina.

The Pittsburg Police Department went to the home of John Newman where he had his picture taken for the social media to share the good news of the heroic act of the nine year old Yellow Labrador Retriever who thanks to his alert thinking saved the life of a complete stranger by getting the attention of his owner..