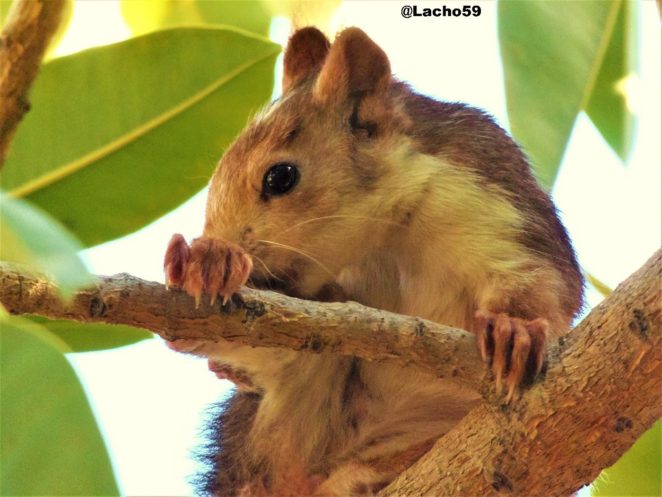 The squirrel is one of the most affectionate and loved by the forest people. It is often found in parks and settlements. This is what we can learn about them.

They live mostly on the trees. They feed on seeds of cones, acorns, shoots, mushrooms, walnuts, strawberries; Sometimes with insects and bird eggs. They often spoil the bark of the trees to get to the tree juice. They are active during the day, mostly in the morning and at dusk. Typically, the squirrel makes one main and a few additional nests. She has them in hollows, which she was lying with moss and lichens. In coniferous forests, it often builds ball-shaped nests of thin twigs with a hole on the underside. After about 38 days of pregnancy, the female squirrel gives birth to 2-6 small ones. The women give birth to 5 small ones that are initially naked and blind. They are separated from the mother at week 12-14. The young ones get hair after 10-13 days, and they are looking for a month after their birth. They are about 2 months old and start living alone at 6 months of age. Although we are accustomed to seeing it often both in nature and in city parks, the squirrel is not as invulnerable as it seems to us. Since in some parts of the area the species has drastically declined, it is included in the IUCN Red List in the “potentially endangered” category. 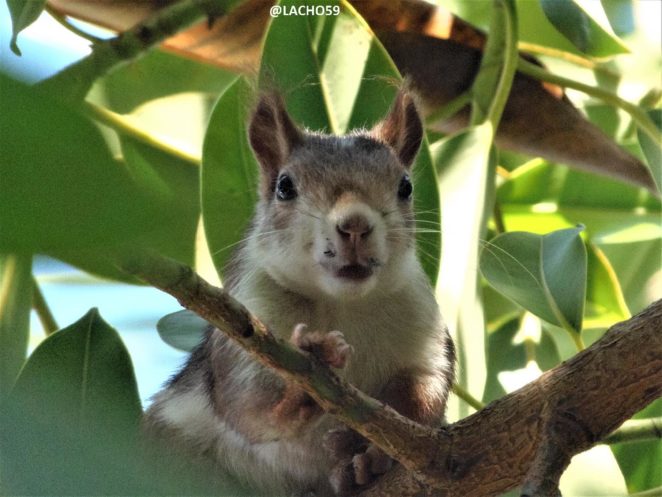 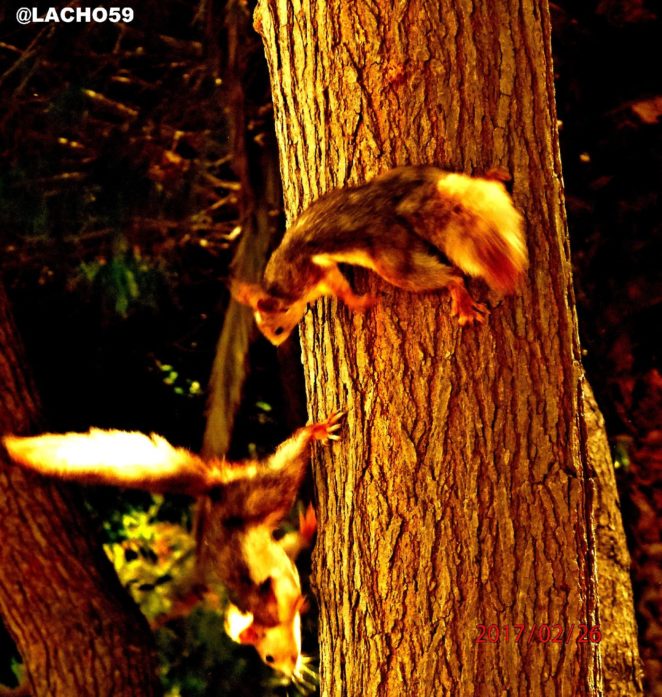 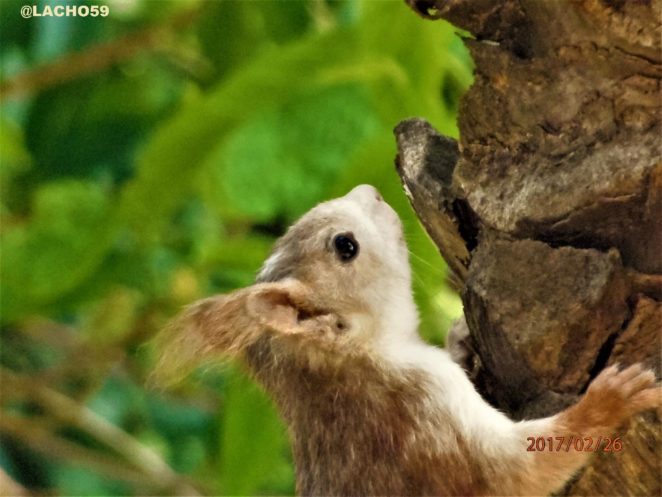