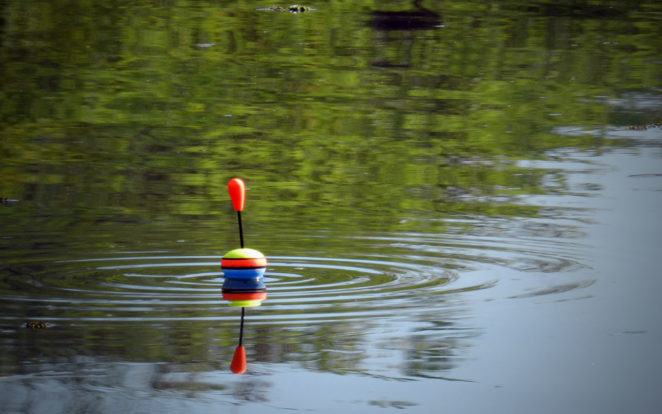 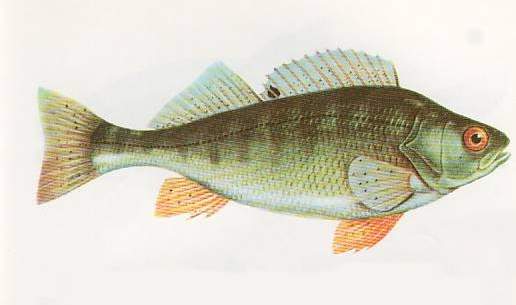 My intention is to briefly describe the fish most commonly found by fishermen in the water. To know their characteristics, to make them easier to distinguish. In addition, their catch would be higher. He would order them: catch and fire I think that these positions, regardless of their low visibility, have an editorial character at least for those who will start a wonderful hobby fishing.

Freshwater fish of Europe and AsiaGrgeč (Perca fluviatilis). This is his name in our country and belongs to the family Grgece. He lives in the waters of the Danube and the Aegean Basin. In Spain and Italy, this does not exist. It’s easy to catch hunting (“spinning”), small yellow meps number 2 and a tiny cheater, otherwise on the plug and glist. It is a very grateful object for a sports fisherman, and it is easy for beginners to hunt, and because it bites almost throughout the year. Usually it keeps the lower flows of water, a bit lower than the pike or catfish. In his youth he catches the plankton of animal origin, and after hunting small cats and a larger water fauna. At the beginning of autumn, they gather in a larger flock and look for deeper places underneath the underdeveloped shores, they will winter there.

When caught, it must be carefully removed from the hook because it has sharp spines on the back feathers.The back feathers are two-part. The first part is solid and dagger, and in the other, only the first stone is firm, and the rest of the fin is soft. At the end of the first part of the back feather has a black sign.His teeth and sharp teeth are in his mouth. His back is dark green, and his stomach is yellow or white. It is known for 9 longitudinal railroads. It is white and tasty to eat and does not have much bones. It can be developed in ideal conditions up to 750 grams of weight.It’s more interesting than hunting fish than it’s used for eating, although real cooking experts say it’s good to have a battering Bandar in a pot.