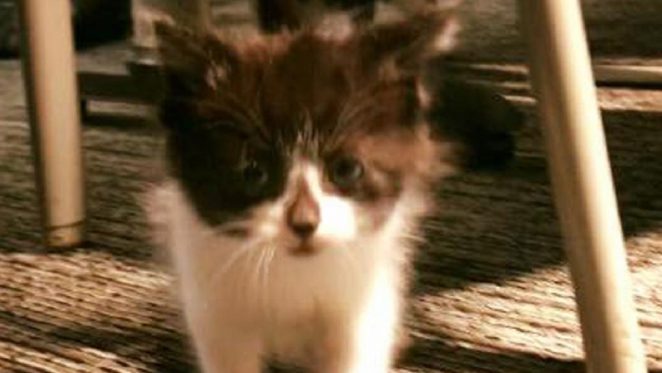 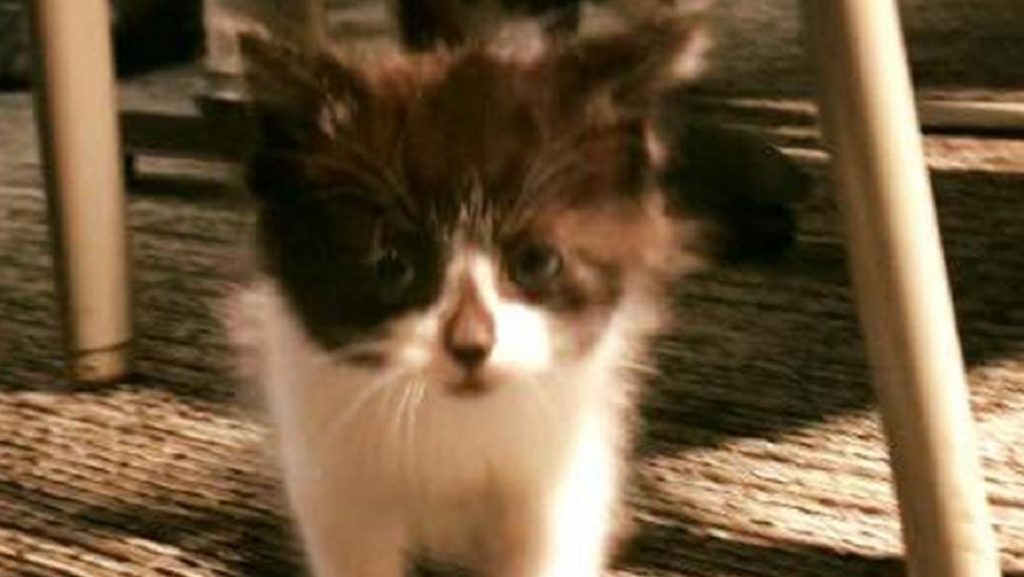 This post is kind of irregular since the only animals mascots that are with the fire departments in America ar either cats or dogs,

The Troy Police Department in Michigan recently held a contest on Twitter that if at least 10,000 persons tweeted them before the month of April to adopt a kitten to join the police force.

One kitten was selected by the Troy police to work as the face of their company in the capacities mentioned above.

Now the latest way for the Troy Police and their followers to work together is to hold a contest to determine the name of the new mascot of the Troy Police Department in the near future.

It is evident that Twitter is the new social media giant that the Troy police are using to communicate with their followers so the Troy police can do their duty To serve and protect” their citizens.

It really would be irregular if cats were used to catch the bad guys on the street since the police use dogs as part of the K 9 Units.