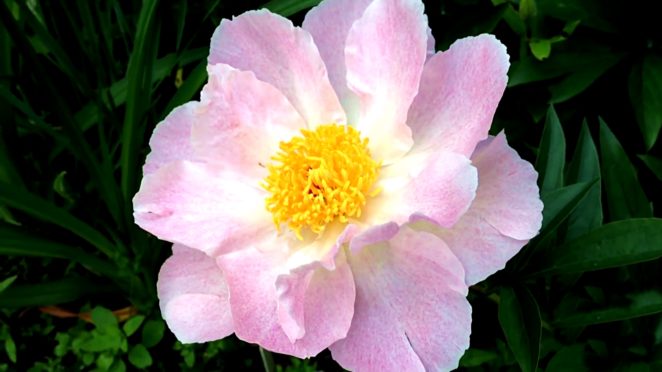 Up to the 20th century’s middle, the intelligence quotient of humanity has been steadily increasing, both in individual countries and globally, a phenomenon called the Flynn effect. Growth is explained by more abundant food and simply improved living conditions.

However, I have read that Norwegian scientists have come to the conclusion that people have been consistently becoming stupid over the last few decades. It is understood that their analysis does not allow generalizations to be made for all the inhabitants of the Earth, but there are more similar insights online.

According to the data obtained, one generation’s intelligence quotient decreases on average by 7 points. Other findings show that, since the end of World War II, people’s IQs have fallen by an average of 2.5-4.3 every decade.

According to scientists, environmental pollution, unhealthy lifestyles, changes in the education system, such as the reduced reading of books and misuse of digital technologies, may be important factors contributing to the intellectual decline.