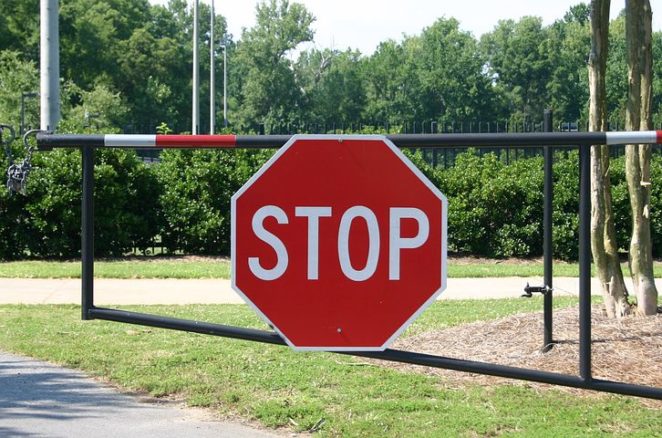 I am blessed with some truly great friends. This one came from some that I have not spoken to in a couple of years. Apparently, he follows everything that I write that he can find published.  I knew he had purchased my books, but had no idea he followed my other writings.

“Have people become so defensive that they simply cannot handle being told that someone disagrees with their premise?”

I needed more clarification. So I asked.

Here were his thoughts. “Well, I see you write on a site where there is and up vote and a down vote. I can see that it is useful in the ranked posts, the other times it just lets the writer know if you liked their work or not. It doesn’t affect their pay, status, or anything. Since many seem to take it so personally it seems like the site would have two options. Like a good parent they would either say grow up and deal with it, or remove it from the site.  I see it is not based in the United States, but has rules that many people don’t follow or understand.

My reply, “I don’t have a great answer for that one.”

Why don’t you just stop?