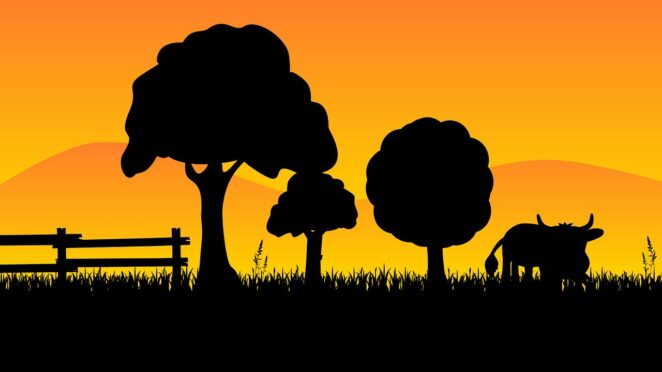 You would be 100% correct, if you said, Zimbabwe. Not too long ago, in fact in 2009, Zim, introduced a one-hundred-trillion-dollar banknote. However, before you envision a well-dressed African tycoon using one of these bills to buy entire continents in cash, keep in mind that the value of the 100,000,000,000,000 bill was only approximately thirty American dollars.

The massive notes were printed because of hyperinflation during a period of great economic instability and transition that started in the 1990s and continued until the country phased out their own currency in favor of the U.S. dollar in 2015.

By June 2015, the Zimbabwe dollar was so worthless that it could be exchanged at a rate of thirty-five quadrillion dollars to one U.S. dollar, which means that for almost a year the country was full of quadrillion-dollar cows.