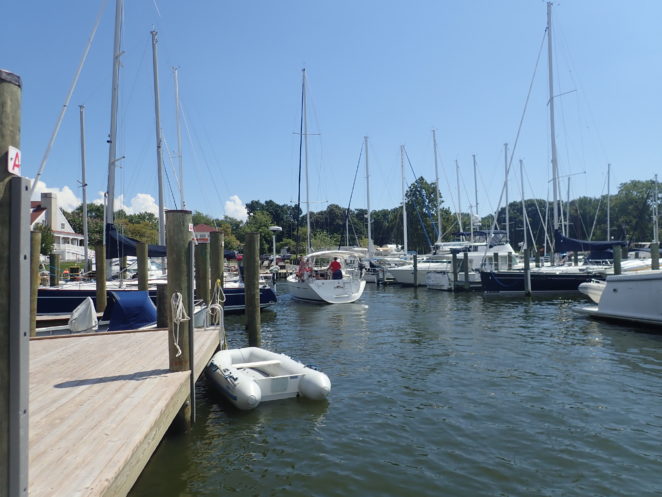 The journey that has been the family history project is now well into its 4th year. Before the family history and the wander project, I posted a lot of different things on my blog. It was the unexpected passing of my father, that changed the blog. Now, I wish I had started long before. Let the people in your life that are living know you appreciate everything they do. Mom, you are a wonderful human being, and I am proud of who you were when was little and who you are now. You are an amazing person! To my sisters, I am proud of the people you are, and the people you were. The memories of who our family remained strong. Sharing them makes them better, even if in some cases they are simply my memories.

The reason for the wander is an impending break (the next few days) from posting a blog. Plus the recent discovery of roughly 1200 or so pictures we had not previously realized from the Ralstin side of the family. We, and by we this time I mean me, will have to scan them. Some of them are in a scrapbook my wife made for her father at the end of his progression (he had Alzheimer’s). Those pages are “not to be torn” during the scanning I was told. That makes it a lot harder to scan them, but them is da rules. Starting in August 2014 we scanned 30,000 slides and another 5,000 or more pictures. We have completely digitized one side of the family. We also had more than 30 hours of film taken by my grandfather converted into video.

It was a time-consuming project, but now that it is done, there are so many pictures to share. So many stories that unless they are shared will be forgotten. The sadness for me is that there are many pictures that were lost forever. Those pictures were precious memories now forever gone. There are many pictures that my father took, and my grandfather took, that have no story about them. The photographers in those cases are now gone. My father’s father took many slides, some of which don’t need a story other than the fact that he took the picture. He loved the Wisconsin River around the area where they lived, Wisconsin Dells Wisconsin. There are 100’s of pictures of the river, flooding, flowing and being. But there are also moments that are now lost. The image is still around, but the memory is gone. That is why I started the second part of the family history project. Taking the shared, oral memories and committing them to my blog. 100’s of stories of things that once were.

Remember, the strongest memories we have are the ones we share.