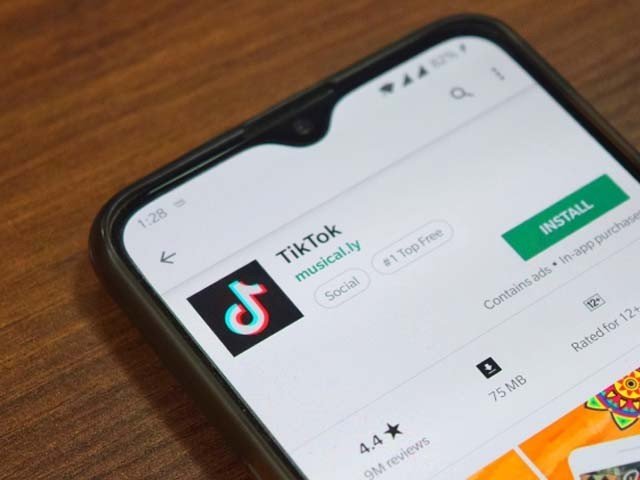 US court has suspended President Trump’s order banning TikTok, after which the TikTok service will continue in the country. The decision was made by a federal court in the District of Columbia in Washington after hearing a petition filed by TikTok owner Bytedance

Federal Court Judge Carl Nichols, in his preliminary ruling, lifted the ban on downloading President Donald Trump’s Tik Tok video app and allowed the TikTok app to be available in the country for the time being.

President Trump has accused key US figures of spying for China, calling tick talk a threat to national security, and issued an executive order banning tick tack in August.