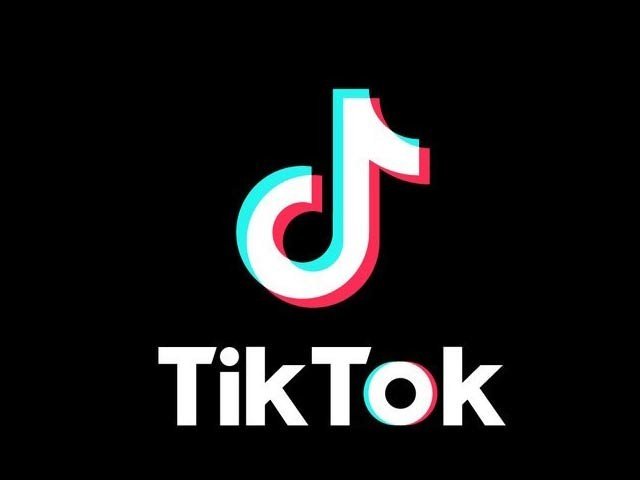 The owners of TikTok are considering tripling the length of the video to three minutes. On the same occasion, analysts said that it could be a step towards monetization. Earlier, Facebook extended the duration of the video and enabled it to be monetized. TikTok cannot upload videos longer than 60 seconds at this time.

Some TikTok users have already been granted access to this option. By the way, in fact, the limit of TikTok video is 15 seconds which was later increased and three more parts of 15 seconds were allowed to be combined simultaneously. This change can also benefit business brands in particular who want to promote their products.

This will pave the way for video promos, tutorials and guide videos or short information TikTok videos. But analysts also say that being short is part of the success of tick talk videos. Due to lack of time in TikTok video, people use their creative effort to make it better and more effective and increasing the duration will weaken this aspect of it.

But the other group said the same thing was said about Twitter in 2017 when it set a limit of 140 words. People thought that Twitter would lose its usefulness in this way, but this did not happen and perhaps the length of the TikTok video will not affect its popularity.