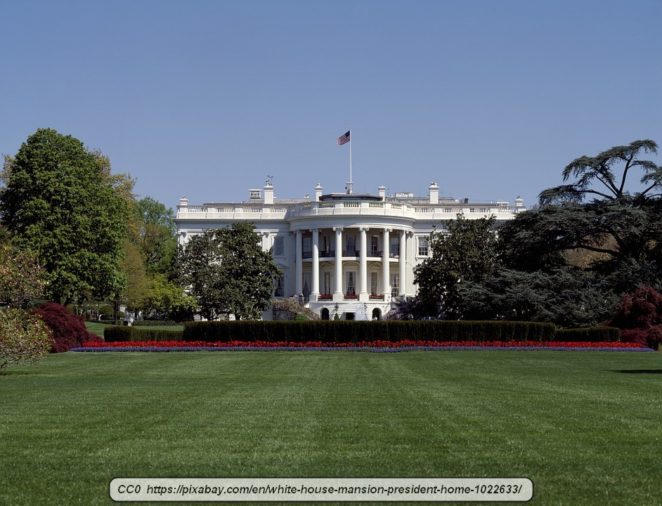 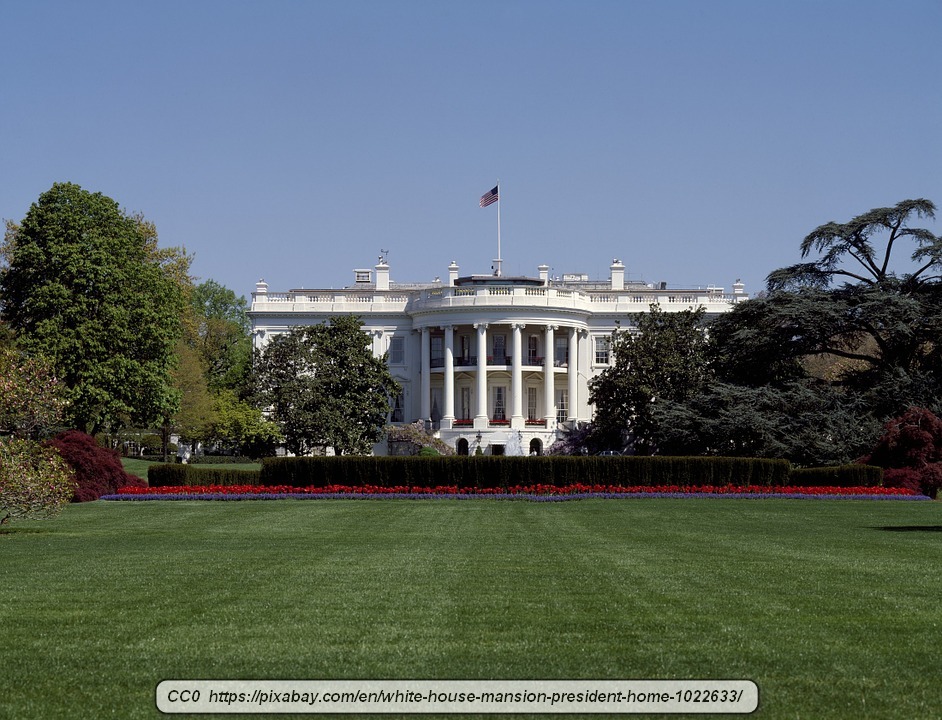 Many people around the world know that the White House in Washington, D.C. is the residence of the President of the United States. It also houses the offices of the President. People might have wondered why it is called the “White House”, though. Unlike what some people might imagine, the reason has nothing to do with race or the color of the skin.

During the War of 1812, also known as the Revolutionary War, the British set fire to the building. That occurred in 1814. The residence was rebuilt and President Monroe was able to move into the house in 1817.

Originally, though, the White House was gray. That was the color of the native Virginia rock that was used in construction. The fire the British started in the building left soot and scorch marks, though. To cover the signs of the fire, the building was painted white.

It wasn’t called the White House at that time, however. In 1902, President Teddy Roosevelt started a major renovation. At a year earlier, at his behest, the executive mansion stationary started carrying the picture of the building. That was when the building started being referred to as the White House. Interestingly, that was roughly 80 years after it was originally painted white.

According to the official website for the White House, the residence contains “132 rooms, 35 bathrooms, and 6 levels in the Residence. There are also 412 doors, 147 windows, 28 fireplaces, 8 staircases, and 3 elevators”.

When the outside of the White House is painted, 570 gallons of white paint are required. That is a large amount of surface area and a correspondingly large amount of paint to paint it.