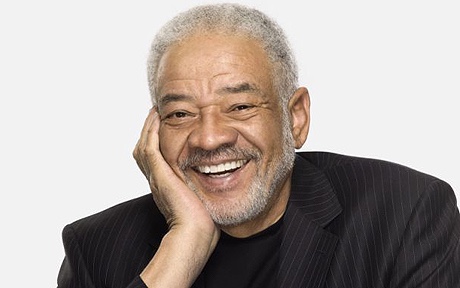 Bill Withers passed unfortunately on March 30th, 2020, from heart complications. His family announced his death on April 3, 2020, saying they were “devastated by the loss of our beloved, devoted husband and father.

His music goes way back. An incredible soul voice. I will share some of his music shortly.

Inducted into the Songwriters Hall of Fame in 2005, Bill Withers was honored by the American Society of Composers, Authors and Publishers in 2006 with the Society’s Rhythm and Soul Heritage Award, presented to ASCAP members who have had a major impact on the legacy of Rhythm and Soul music. Additional honors include multiple Million-aires citations from Broadcast Music Incorporated (BMI); a Soul Train Hall of Fame award; two NAACP Image awards, induction into the West Virginia Music Hall of Fame, and a Clio award. In 2007, “Lean On Me” was enshrined in the Grammy Hall of Fame.

Withers was inducted into the 2015 Class of the Rock & Roll Hall of Fame by Stevie Wonder, John Legend performing his songs, and in 2017 received the prestigious International award of the Ivor Novello Awards in England.

As resounding as these honors might be, they are eclipsed by the eloquence of spirit that defines the songs. While he prefers a life far removed from the hype and the hoopla, in the collective consciousness of popular music, the sound and the songs of Bill Withers are ever present. 49 years since his debut, Bill Withers’ songs echo as vibrant touchstones in the American musical experience.

“I write and sing about whatever I am able to understand and feel. I feel that it is healthier to look out at the world through a window than through a mirror. Otherwise, all you see is yourself and whatever is behind you.”  ~Bill Withers