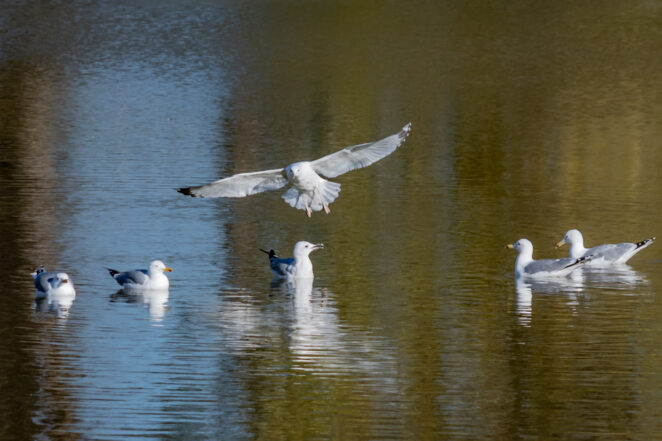 I have noticed that we live in a world where sincerity is often hidden or perceived as negative. Some are not sincere out of carelessness, and others are afraid they hurt others if they are sincere. And those who are sincere regardless of the situation, are often considered  boors or insensitive but…. better seagull than parrot!

I am one for sincerity. I support sincerity to the core. A censored and fearful world is not good, on the contrary in time it leads to falsehood and loss of identity.

“It takes strength and courage to admit the truth.”― Rick Riordan