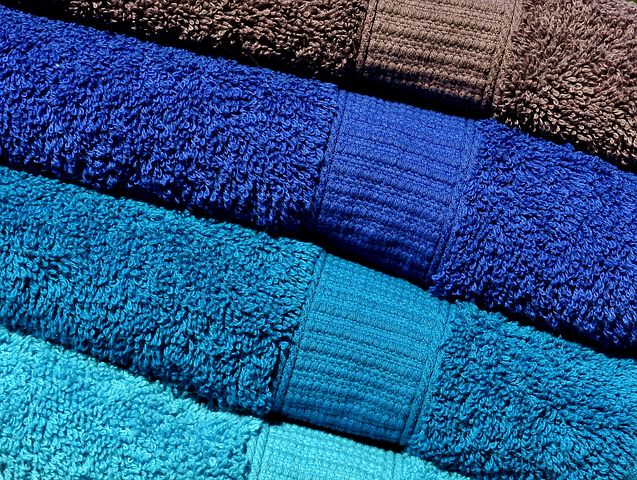 There are times when giving up is truly the best answer. The term “throw in the towel” was coined to alert everyone involved that the time has come to simply give up and stop whatever you are doing. Most of us who are familiar with the term learned it from boxing. If the boxer was hurt badly or it looked like he was never going to win and may be hurt permantley or die from injuries, his trainer or support could throw in a towel and the fight would end.

There have been times when the towel was thrown in and the fighter was angry.