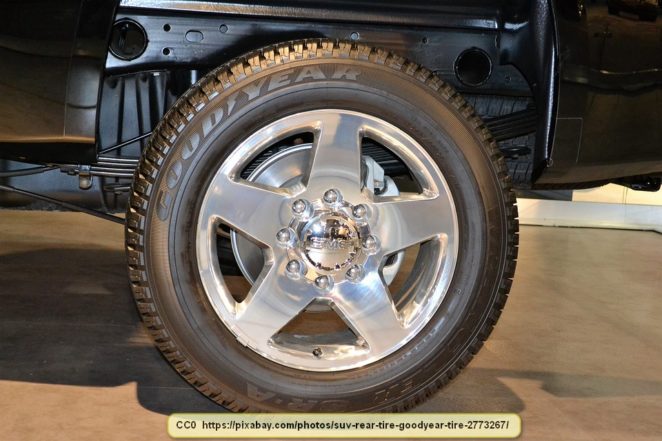 Most people have used rubber bands to hold paper and other things together. Rubber bands are usually rings of natural rubber of varying sizes. However, did you know where they actually came from, when, and why?

First, it starts with the invention of rubber. Unlike what a lot of people might believe, Charles Goodyear didn’t invent rubber. He invented vulcanized rubber by heating rubber and adding sulfur. Although this was accidental, it lead to the rubber that is used in automobile tires.

Rubber was being used long before Charles Goodyear was born, though. The Aztecs, Mayans, and Olmecs all used rubber. They did this by mixing the plant sap of Para rubber trees with the sap of morning glory vines. The result was a durable solid that they even used to make sandals and balls.

So rubber has been used for one thing or another for at least 3,000 years. Rubber bands, on the other hand, was a much more recent invention.

In 1819, an Englishman named Thomas Hancock was in the stagecoach business, along with his brothers. One of the problems travelers faced was in staying dry. There were no windows on stagecoaches, so rainstorms tended to drench the passengers. Thomas worked on the problem and liked how rubber could be used for many things and how it was waterproof. He started producing everything from socks to shoes to gloves from rubber.

A problem Thomas faced is that this produced a huge amount of leftover rubber. He found that if he shredded the leftover rubber and mashed it together, it made a new solid that could be molded any way he wanted it.

One of the things he experimented with were bands of rubber, the first rubber bands. Thomas didn’t market them and he didn’t sell them, thinking that they were next to worthless. Natural rubber tends to get soft on hot days and brittle on cold days, so Thomas thought that nobody would be interested in such a thing. In fact, he didn’t even patent the process for shredding the leftover rubber and mashing it together. He waited a decade before telling anyone about his invention and finally patenting it, though he was known for the products he produced.

In 1833, Charles Goodyear was broke and in jail because he couldn’t pay his debtors. He began to experiment with rubber, and that is how he discovered, by accident, that adding sulfur to hot rubber results in a hard, strong, elastic material. He patented his process in the US in 1844.

When Goodyear tried to patent his product in England, though, he found out that Thomas had already patented a very similar product. There was a patent legal battle that waged.

Regardless of the battle and how it was finally resolved, if it hadn’t been for Goodyear’s vulcanization process, rubber bands would have never come into existence. You see, in 1923, long after the death of both Thomas and Mr. Goodyear, a man named William Spencer noticed that newspapers were constantly being blown all over the place. He knew where he could get discarded inner tubes produced by the Goodyear corporation and began cutting them into bands, wrapping these around the newspapers to keep them together.

Today, rubber bands are a multi-million dollar industry, but the giants in the rubber industry weren’t the first to market the idea. The industry was founded by a guy who simply wanted to stop the daily newspaper from being blown everywhere.

I wonder how many people will find this interesting?