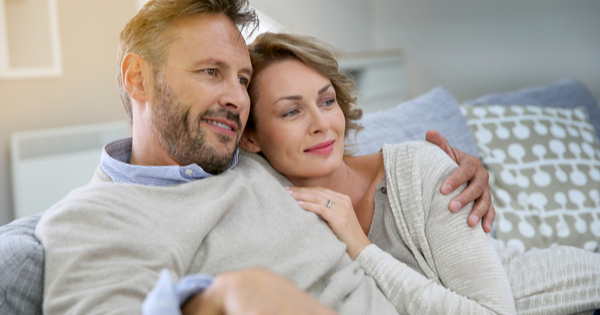 Regarding marriage, it is said that this is a dessert whoever eats also regrets and whoever does not eat will also regret, but spouse can be very helpful and successful in life it, and today Science has proven that the role of spouses is very important in success in life.

Carnegie Mellon University claims that such husbands (and wives) whose spouse cooperate, their chances of success in life are very high.

The research included 163 pairs that were offered a simple puzzle or challenge to win a prize. After this offer , researcher monitored couples how they were cooperating with each other to resolve these complex puzzle.

Researcher found that people who were encouraged by their spouse, they decided to attend the prize, While those whose spouses were not too confident or discouraging their husband retreated.

The researchers then re-viewed these pair 6 months later and discovered that those who were ready to participate in the prize-winning competition, they personally move forward and claimed more happiness in life.

Earlier, a Washington University study also revealed that an individual’s success depends not only on his own self but also on spouse’s role. In fact, many well-known individuals also confess to the public that spouses played a key role in their success.

Speaking at Harvard University in 2017, Facebook founder Mark Zuckerberg said his wife inspired him to take time out for social activities and she is the most important person in his life. Of course, not only do wives help, the well-known singer Beyoncé helped her husband in many aspects, thanks to which the singer has a strong foundation for moving forward.