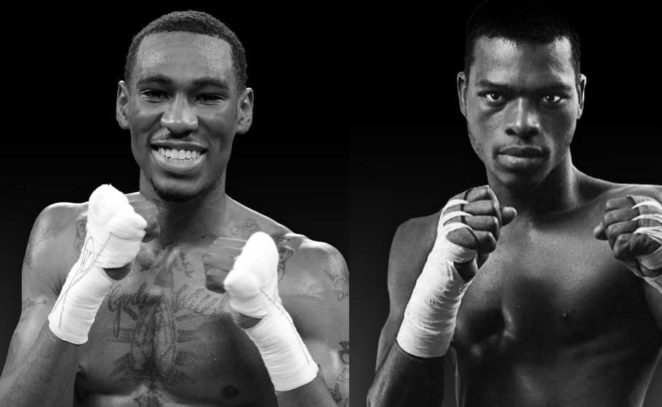 Richard Commey (26-2,23 KOs) will get another shot at Robert Easter Jr (21-0, 14 KOs) for the International Boxing Federation lightweight title, per ESPN. The two faced off in September 2016 for the once vacant title with Robert Easter Jr claiming the victory via split decision.  Since then Robert Easter Jr has had three successful title defenses against the likes of Luis Cruz, Denis Shafikov and Javier Fortuna.  Commey on the other hand has face mutual opponent Denis Shafikov where he loss via split decision; a unanimous decision win over Hedi Slimani, and a sixth-round knockout of Alejandro Luna at Freeman Coliseum in San Antonio on the Mikey Garcia-Sergey Lipinets undercard which earned him this shot at Easter Jr.

After his stoppage Commey sent Easter Jr a strong message, “Robert Easter, I’m coming for you,” If you want to fight, I want to fight. Let’s do it.”

I really love this rematch because the first fight was explosive, and both Easter Jr and Commey were very hungry to win the vacant IBF lightweight title. Another thing that makes it intriguing is that they have fought already, so they both have an idea of each other’s skills. It’s just the matter of who brings something different to the rematch. When all smoke clears and both men are in the ring again the question will be how hungry is Easter Jr to keep is title and how hungry is Commey to dethrone Easter Jr and take his IBF lightweight title. As of late many fans have been disappointed with Easter Jr’s performances and many questioned his last victory against Fortuna.

Pictures shared in this article are from Zona De Boxeo, Ring TV and Boxing Scene