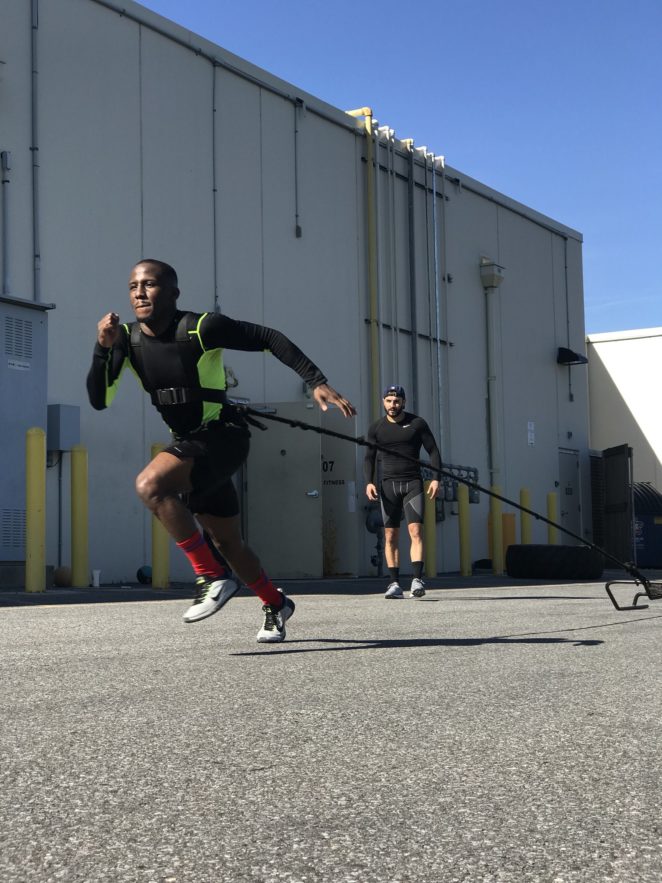 Tevin Farmer is looking very motivated and focused for his upcoming fight against Kenichi Ogawa for the vacant International Boxing Federation World Super Featherweight Title on December 9. Tevin, who suffered a gunshot wound to his right hand during an altercation back in July, while trying to disarm one of the men who showed up to his niece’s birthday party will be aiming to win his first world title. As for Kenichi, he is a former Japanese Super Featherweight Champion that vacated his title to concentrate on winning a world title with this opportunity being his first outside of Japan in his seven-year pro career. Both fighters have not lost a bout since 2012, with Tevin’s last defeat being against Jose Pedraza, and Kenichi’s last defeat being against Yuki Miyoshi. One thing for sure is that both men are very deserving, and hungry for this title opportunity. 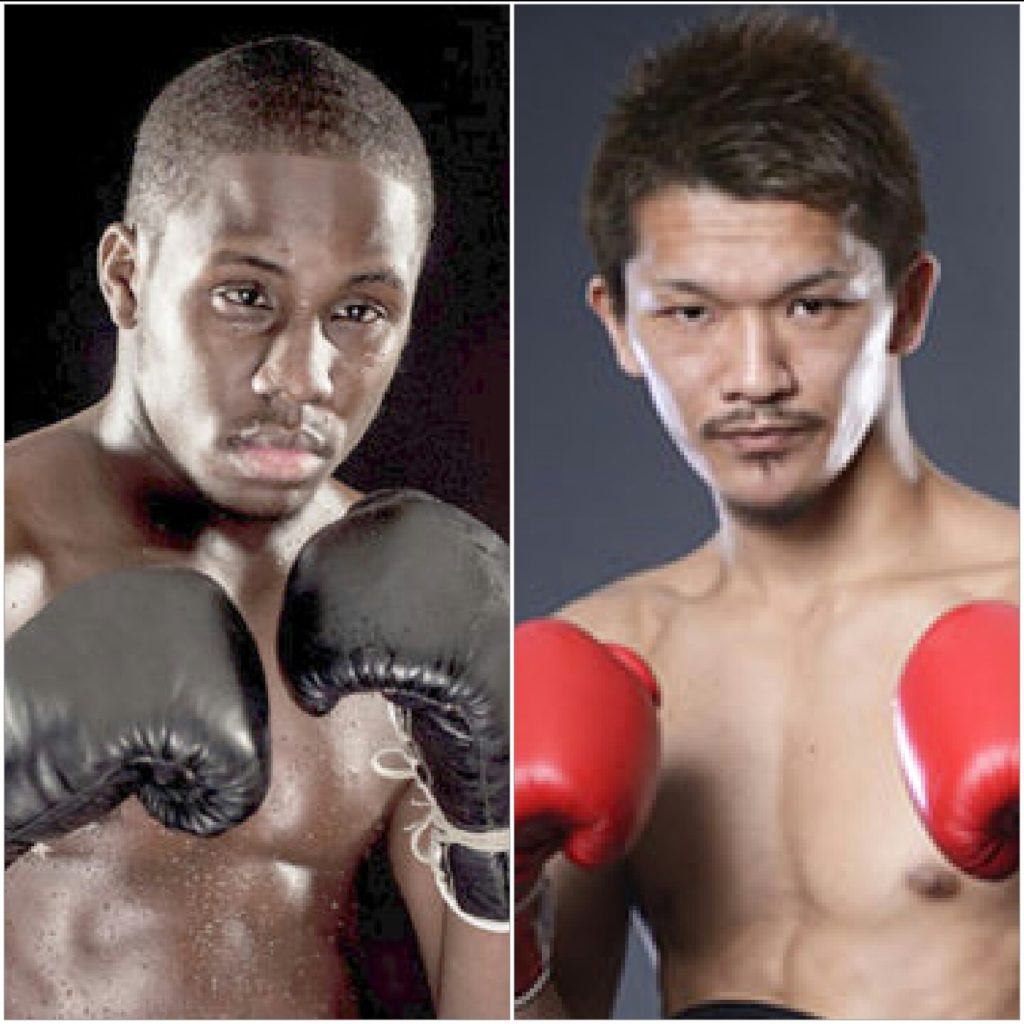 Tevin’s work ethic is amazing! After the Philadelphia native tore his bicep back in April, he was back in the gym next month, and when he got shot in his hand he was back in the gym next week focusing on his left hand while waiting for his right hand to heal.  He tweeted that “When I get my world title. I’m beating up the whole ranking list. Everybody getting a title shot. I wanna defend my belt at least 4 times a year”. How can you not respect someone who wants to represent a world title belt like that? Isn’t the normal for a champion to defend his title like 2 times per year? It’s clear that Tevin will not be ducking anyone once he wins his first world title and wants to give all in the rankings a title shot like he is receiving. 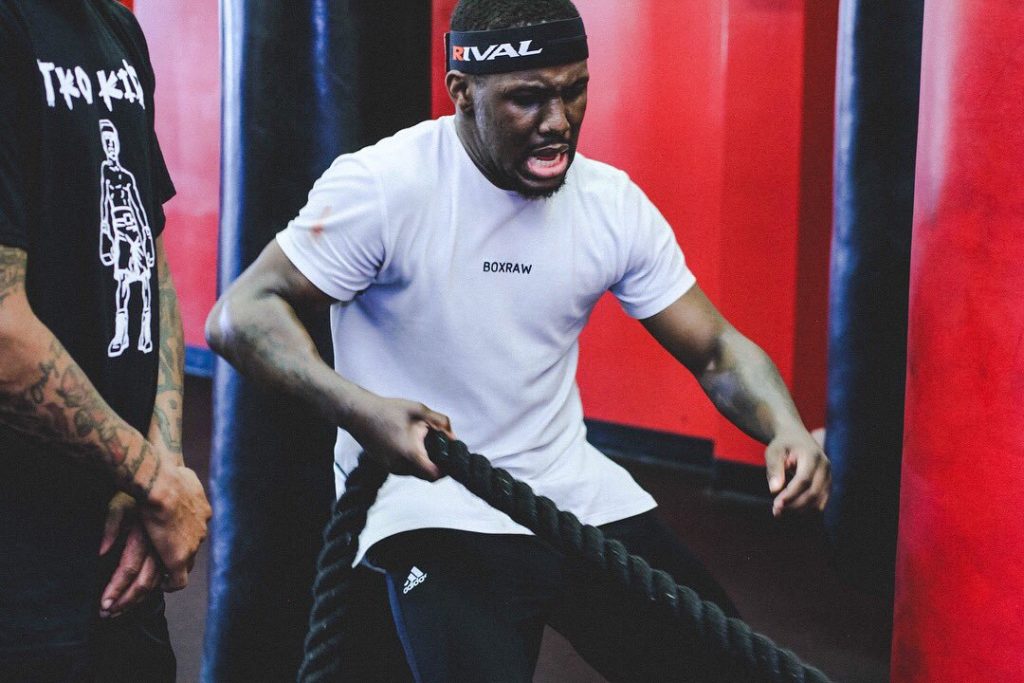