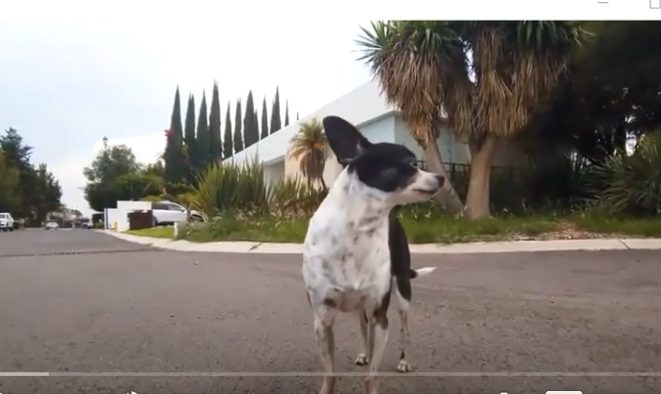 “Once upon a time, there was an evil king who came from a land called Seattle, Washington. Hewas a very rich king, but he wanted more money and more control. So he joined forces withother rich leaders around the world and together they came up with a wicked plan to conquer allof humanity and force them into financial slavery.

But the king and his friends knew that the people were rebellious and they were not easilyfooled. They figured out that the only way to control the people was by taking away theirfreedom and managing it through fear.

So the king used all his computers and all his men and they created simulations to see howmankind will react when faced with overwhelming chaos in all the lands. And they called them,practice runs ‘Lock Step’ (2010), ‘Clade X’ (2018) and ‘Event 201’ (2019).

Denied developing trackable vaccine data and “implanting everybodywith a global ID”. Instead, they said, “It’s about creating digital certificates that would expandhome-based, self-administered testing for COVID-19.” “The microchip assertion is unrelated”,they said. “We’re just proposing keeping a record of vaccination on a patient’s skin. That’swhy we tested an invisible dye that could last up to five years and be read with a speciallyadapted smartphone.

Their computer models showed them that all they had to do was create a problem and then usemedia propaganda to make the people panic and react to it. Once they had achieved totaleconomic chaos, they would solve it with a pre-made solution – a “Digital Certificate” to identifywho received the Covid-19 nanochip vaccination. The kings would roll out their technology toremotely identify and control every single human being on the planet, thus sealing their plans fora one-world government.They saw it was a flawless plan, so they made the experiment viral.And they called it Covid-19.The Awakening

Thirty million people were told to stay in their houses, close their businesses and lose their jobs,or be subjected to horrible death-by-virus, steep fines and also jail sentences.”

GET YOUR FREE COVID 19 STORY HERE