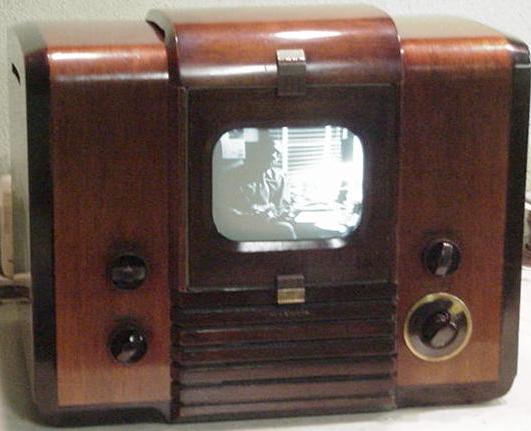 The two types are television system mechanical and electrical

The early effort these inventor would lead to the world the first electric television was invited in 1927 by philo Taylor fornsworth.  The first image ever transmitted by television was a simple line all TVs had converted in to the electric system in 1934

The world television station in America

The from remote control television released in 1955