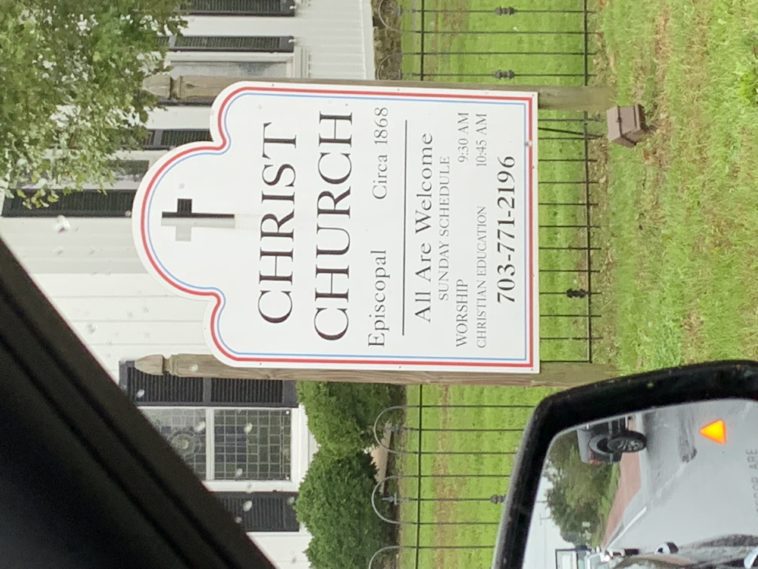 If you live in the US and are allowed to, don’t forget to vote today! Your voice matters!

Solar, water and wind power systems are always of interest. I spent a lot of time working on the Transactive Energy team, in particular, working on the specific parts of TE-related to personal use. There are massive wind and solar farms in the US today, and the number of those farms are growing. But the interesting reality of TE is the individual homeowner or neighborhood working tother. Solar arrays on your roof, or wind arrays either in your yard or roof are interesting components of Transactive Energy. The interesting problem is more legal at this point than anything. Today power companies in some places do have to pay for excess power produced. It is often that the laws of the land don’t keep up with technology. TE is one of those. The other is the reality of my image and pictures. In the days of film cameras, there were many fewer pictures taken of any one person. Now with cell phones, there are many more images and videos of any one event. The police can take images from multiple cameras to recreate a scene. Lots of pictures, who owns my image?

Portable solar power systems are interesting. I have looked at adding a solar system to our boat. We have one for the house. Why wouldn’t you have one for a boat? The batteries need a way to recharge. The sun is often shining and well it is free relatively. It isn’t free to install solar panels, and in particular, our boat doesn’t have an easy place to put the panels, but it is an interesting option to consider. Solar cars are common now. Wind-powered vehicles are often called Sailboats! They are everywhere.

As the laws evolve to accept and move towards the new reality that technology builds on there are a number of things that may change. Voting, which (November 6, 2018, is a US election day) could be automated with a secure system that would allow you to vote on issues, in real time. Imagine being able to tell your congressman or representative exactly what you want them to do. Not voting because they were influcenced by money or other things. Voting because that is what the people want and need!

The law will catch up to technology someday.